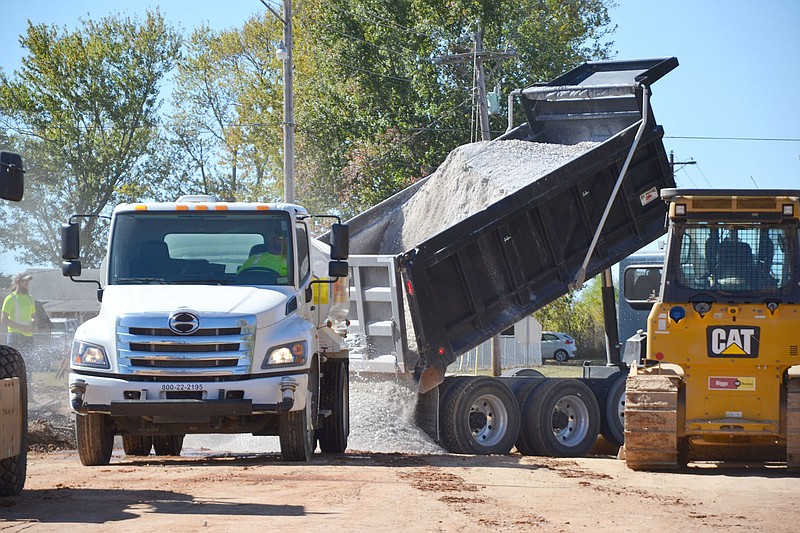 City Street Department employees' expertise is an asset as the city works to extend Patton Street from Hoffman Street to Weston Street, a distance of about 1,000 feet, according to Nathan See, superintendent, who said doing the work "in house" is saving the city a lot of money.

The project will take about two to three months to complete, See said, adding that the city started the right-of-way requisition in 2015 for this project.

"This is exciting for the city because it will create a east/west corridor through town. After this is completed, people can travel from North Davis Street all the way west to Mariano Road on this corridor," he said.

"This is going to relieve traffic off of Hoffman since people use Patton to Hoffman to essentially get to McCulloch Street," See said.

Paving the street will be contracted out, he said.

The road will be 26 feet wide with a curb, gutter and sidewalk on the south side of the road. The intersection, which will connect the road to Hazelton Road, will be 33 feet wide with a designated right turn lane. Using an engineered design, the employees are preparing the subgrade putting in fill, compacting and preparing the road bed. Several adjacent acres are being looked at for development, See said.

"It pays for itself having these guys who know what they're doing," See said. "There's a specific pattern you have to do all this in."

"If we were to sub this out to somebody, it would cost $360,000 and we just don't have that money," he said, adding "it's good to have the asset of the employees to save the city quite a bit of money."

"I put in for this to be done on the state-aid street fund which is on the 1/2-cent sales tax," See said, but that has been delayed and he won't know until February. As of now, man hours, material and equipment rental are the costs to the city. 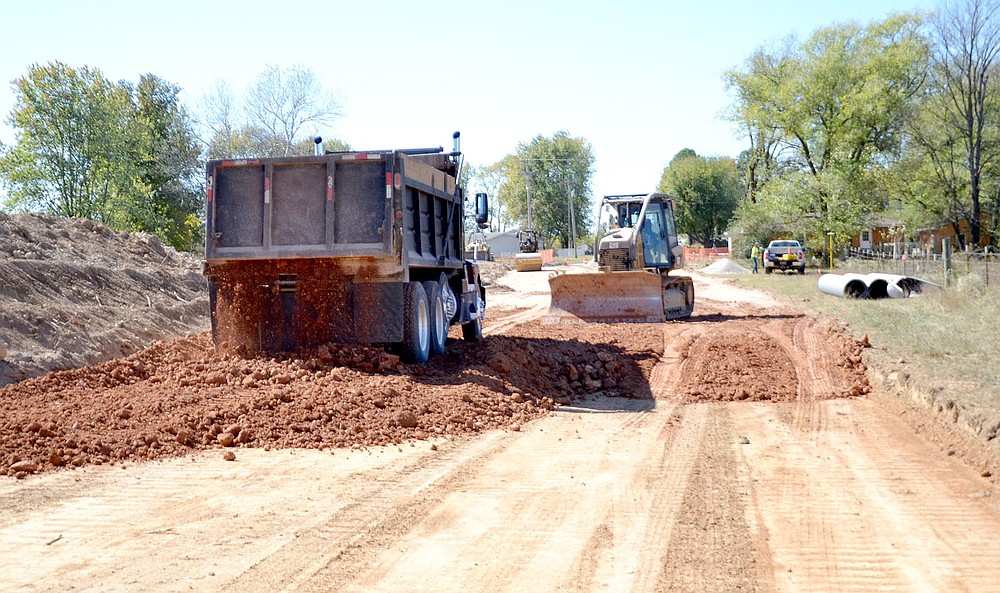 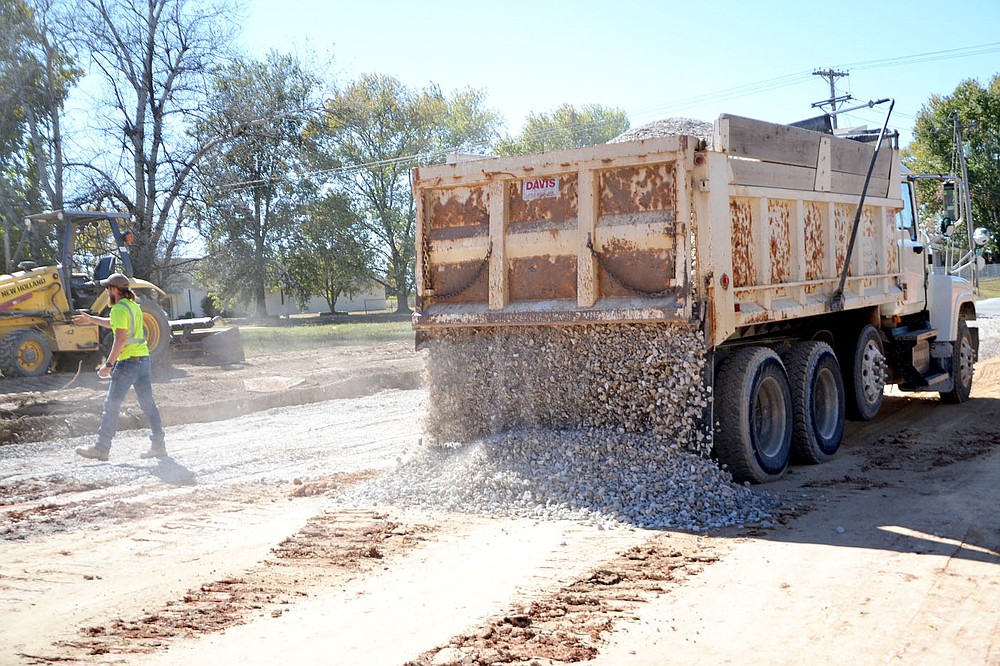 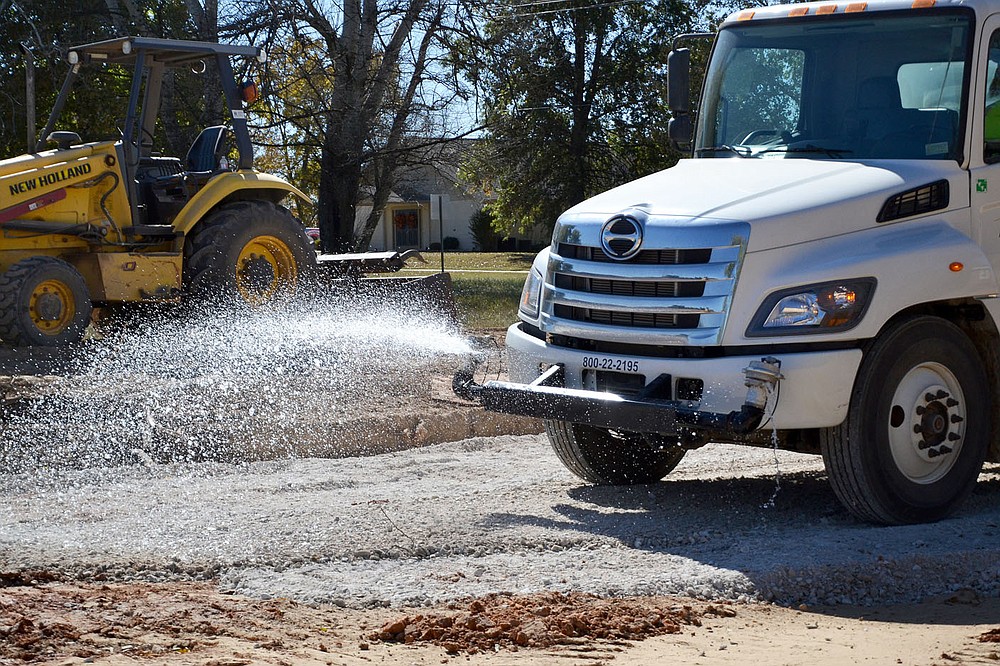 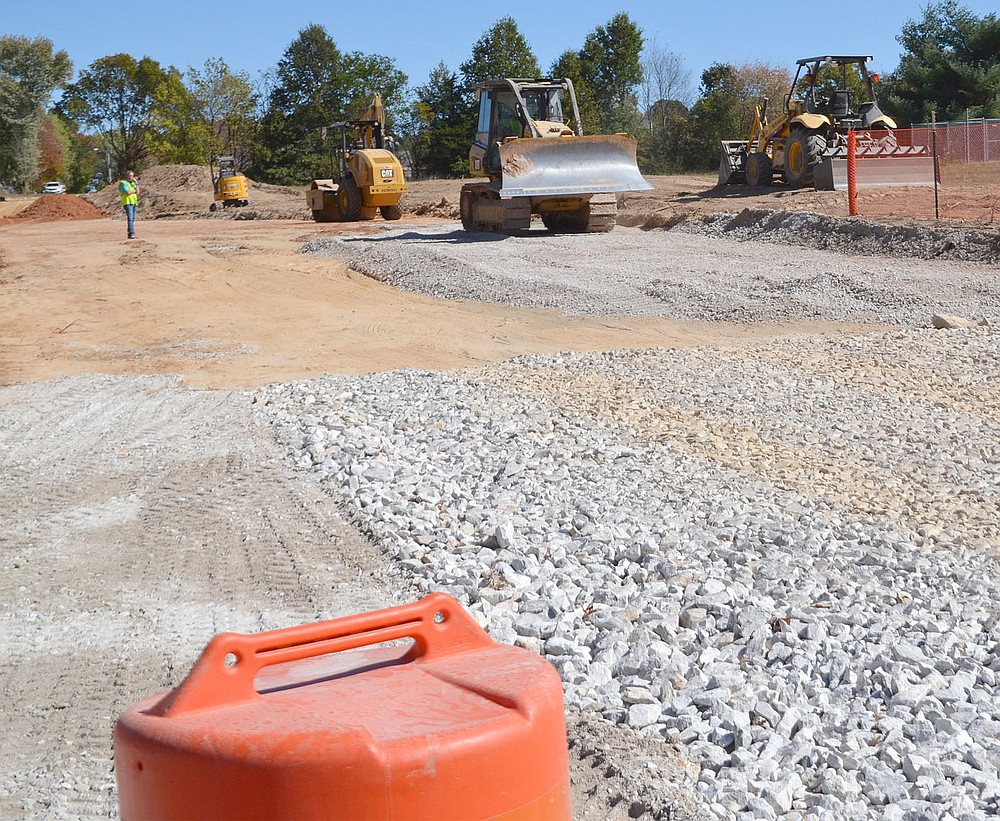 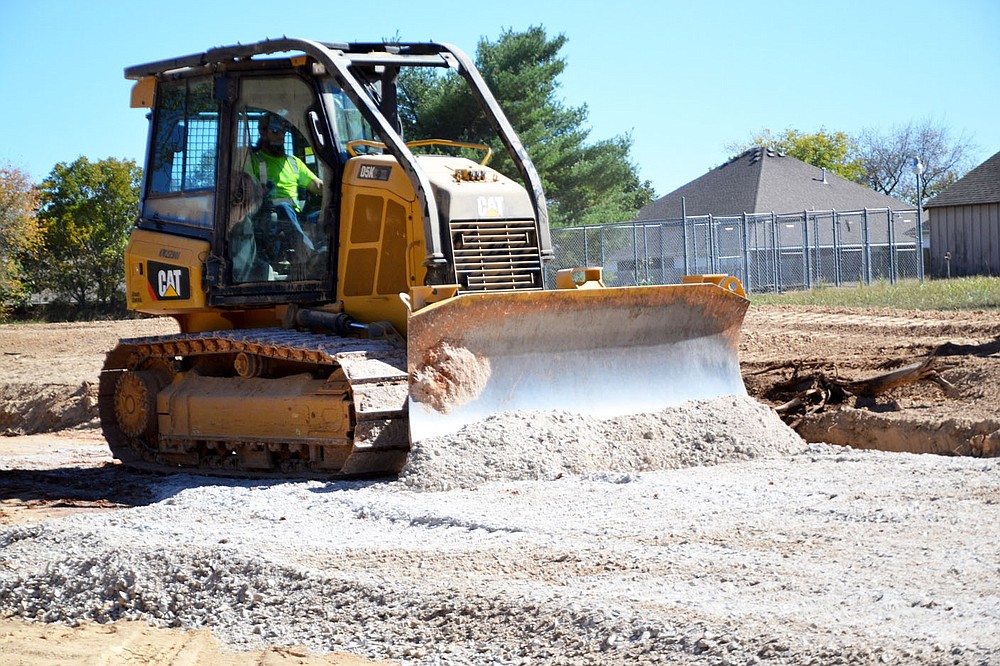 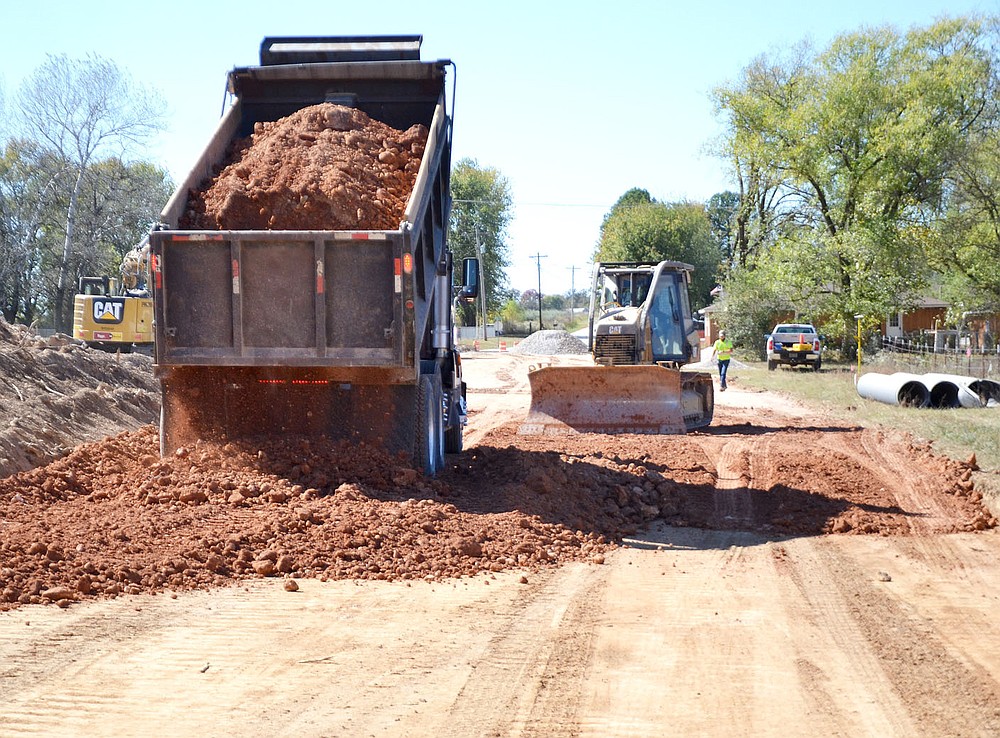 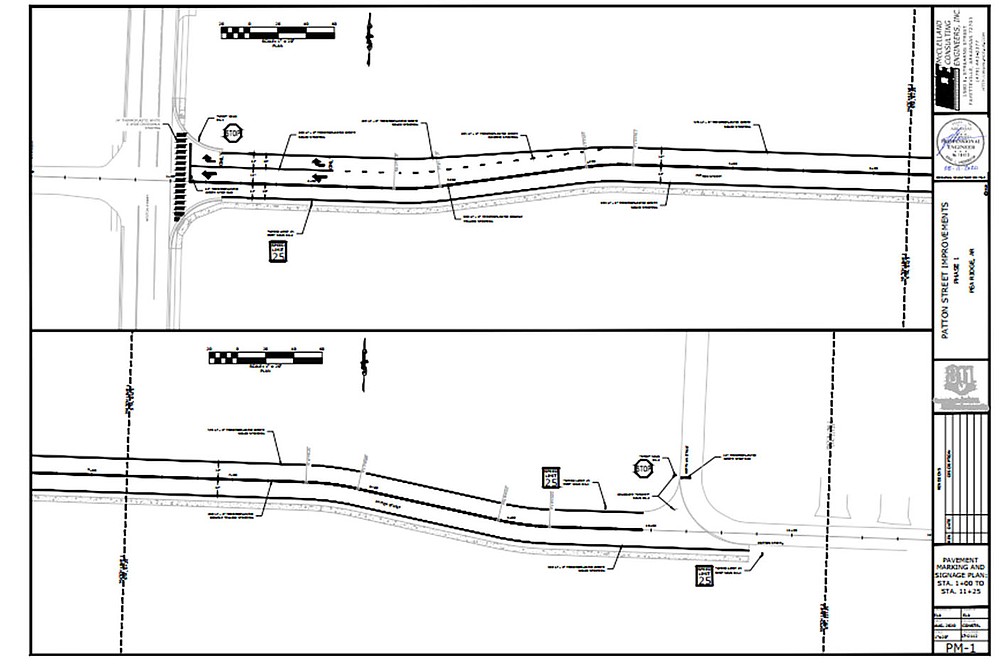