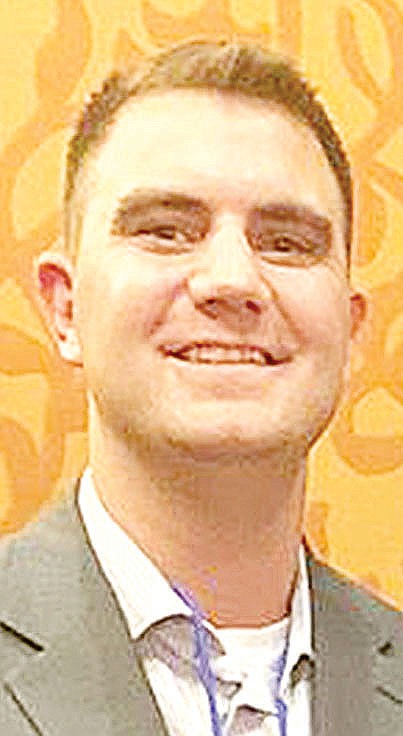 Two men are on the ballot for the Ward 1, Position 1 seat being vacated by Ray Easley who did not seek re-election. Both express a desire to serve the city and its residents. For the next three weeks, The TIMES will publish questions and the candidates' answers to help voters get to know both men.

The candidates are Jesse Fryer and Merrill White.

Fryer, 30, is a native of Branson. He and his wife, Dawn, have two daughters and have lived in Pea Ridge for six years. Fryer said he moved to Pea Ridge because of his job and because he wanted to live in a small town. He is a state employee and is a member of the Arkansas National Guard. He serves on the board of directors of GY6ix as military liaison and director of marketing and business outreach.

White, 49, is a native of Rogers. He and his wife, Darcy, have two daughters, Dallice, a junior at Pea Ridge High School, and Brooke, a seventh-grade student at Pea Ridge Junior High. They have lived in Pea Ridge for more than 20 years. White, property manager/field operations for Walton Enterprises, has been with Walton Enterprises for 19 years. White joined the Army in 1993, served four years active duty, 19 months in combat and the remainder of his 23 years of service with the Arkansas Army National Guard. He attained the rank of first sergeant by the time he retired.

Question: Why did you decide to run for City Council?

Fryer: I decided to run because I had a feeling Ray was going to not seek reelection and I also wanted to run. I believe well-rounded views from parties are beneficial -- different people with different ideas.

White: The reason I decided to run for City Council in Pea Ridge is that I'm a native-born Arkansas and I've lived in Pea Ridge for over two decades and watched all entities evolve over the years. Due to my schedule in life, I'm now better prepared to be able to serve the citizens of Pea Ridge.

Question: What makes you the best candidate for the position?

Fryer: I believe my experience as far as what I've don't in my life up to this point as a manager, living and working in Branson with attractions, bringing people to town, helps. I've been successful in my professional career. I have drive and motivation. I am self-motivated to go out and do a little extra whenever I need to. I think those qualities make a good leader.

White: I feel what makes me the best candidate is that I'm rooted in northwest Arkansas. We've lived here my entire life other than outside deployments overseas. I can identify with local patrons, whether farmers, plumbers, electricians, even former military, so that I can listen and react to the needs of the citizens of Pea Ridge.

Editor's note: This is the first of a three-part series on the two candidates for the Ward 1, Position 1 Pea Ridge City Council seat. 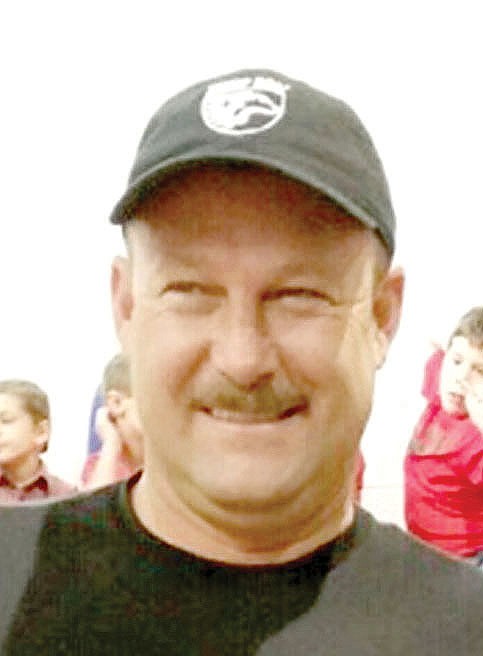