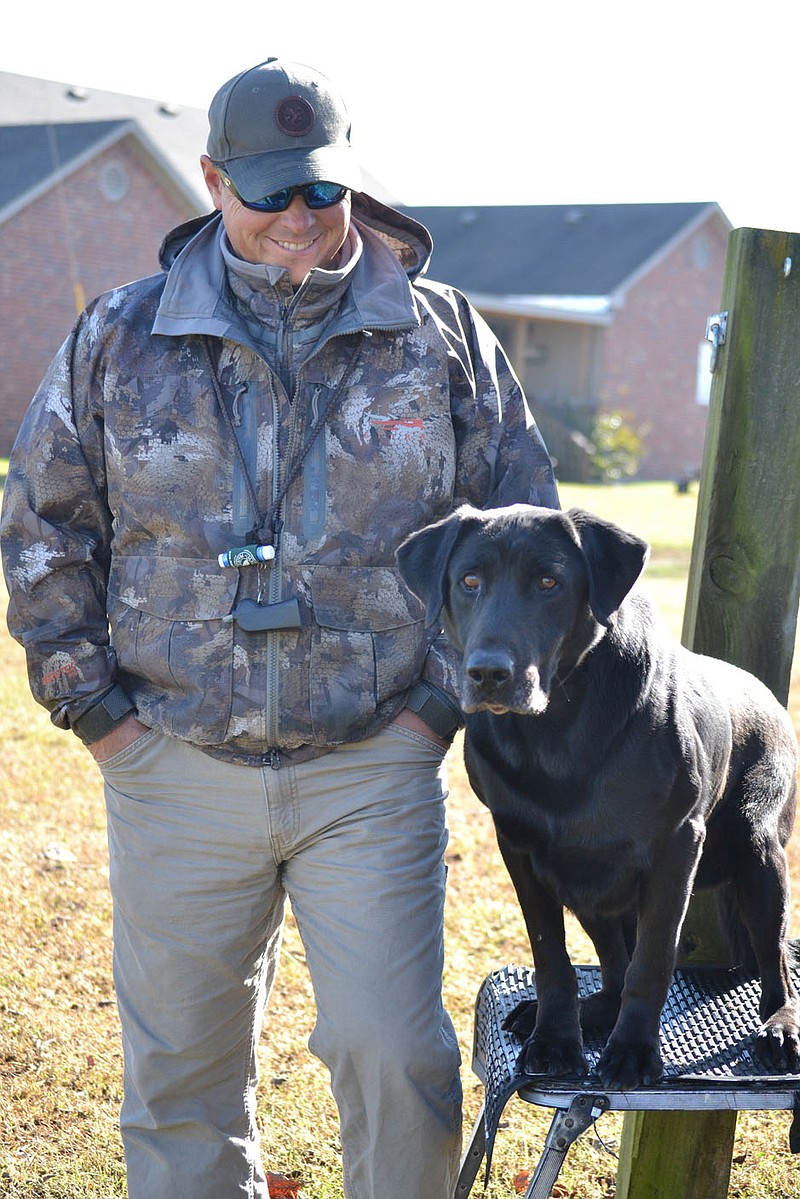 "It was a hobby," Allison said. "I liked duck hunting. I started out like a lot of hunters -- just me and my dog.

"I just wanted to train him to be the best he could be. Turned out to be a really good dog."

That chocolate lab, Cosmo, and the lessons Allison learned to train him, became the impetus for a second career for Allison more than 20 years ago.

Allison, originally from McGehee, Ark., has made Pea Ridge his home for many years.

His first career was as a physical therapist. His passion for working retrievers led to him operating a training facility with a partner for many years. For about eight years, Allison stepped back from dog training as he was busy with family commitments and his children's activities.

"I got back in because I loved it and missed it so much," he said.

"I had people who started asking me to train their dog because they saw Cosmo run and liked what they saw. It wasn't long before I started taking a few dogs realizing I could earn a bit to help pay for duck hunting," he said.

"The next thing I knew, I had 12 dogs and then we bought this place," he said. From there, he and a former partner operated a kennel and training facility.

Allison turned a horse barn into a dog kennel, enlarging it, putting in concrete floors. Each dog has its own run with a bed and each is exercised daily.

Rhine comes in every morning to clean kennels, feed and "air" the dogs, Allison said.

"He's done a real good job, he just has a knack for it," Allison said of Bradshaw, a 2019 graduate of Pea Ridge High School.

Allison said he likes to start dogs at about six months, after they're through teething, but that training actually starts at about 8 weeks.

"We keep close to 30 per year but we're starting to slowly send them home now," Allison said, explaining that duck season begins in Arkansas the weekend before Thanksgiving.

For several years, he raised labs and has sold a pup to someone in nearly every state in the United States of America and even one to someone in Slovenia.

As a youth, he grew up watching his dad train dogs and when he got Cosmo, his first dog, he began going to seminars, reading books and doing everything he could to improve his and Cosmo's skills.

The same process doesn't necessarily work for every dog.

"They're just like kids -- you can have 30 black labs and every single one of them is different in terms of their drive, temperament, toughness, softness, trainability," he said. "They say you only get one good dog in your life time.

"I've had lots of great dogs, but for me, probably it was Cosmo," he said. "He was good at a whole lot of things -- I ran him on ESPN. He was a big, beautiful dog. He had a great personality. He was funny -- he would go hunting for flies in the house. He lived nine years -- that was too short. He was my hunting buddy."

Over the years, Allison has had about 10 chocolate or black labs. He's trained black, chocolate an•••d yellow labs, Chesapeake Bay retrievers and many other breeds.

One of his favorite was Lucas, owned by Bobby Martin, and used on a 2010 Arkansas stamp.

Editor's note: This is the first in a two-part series. 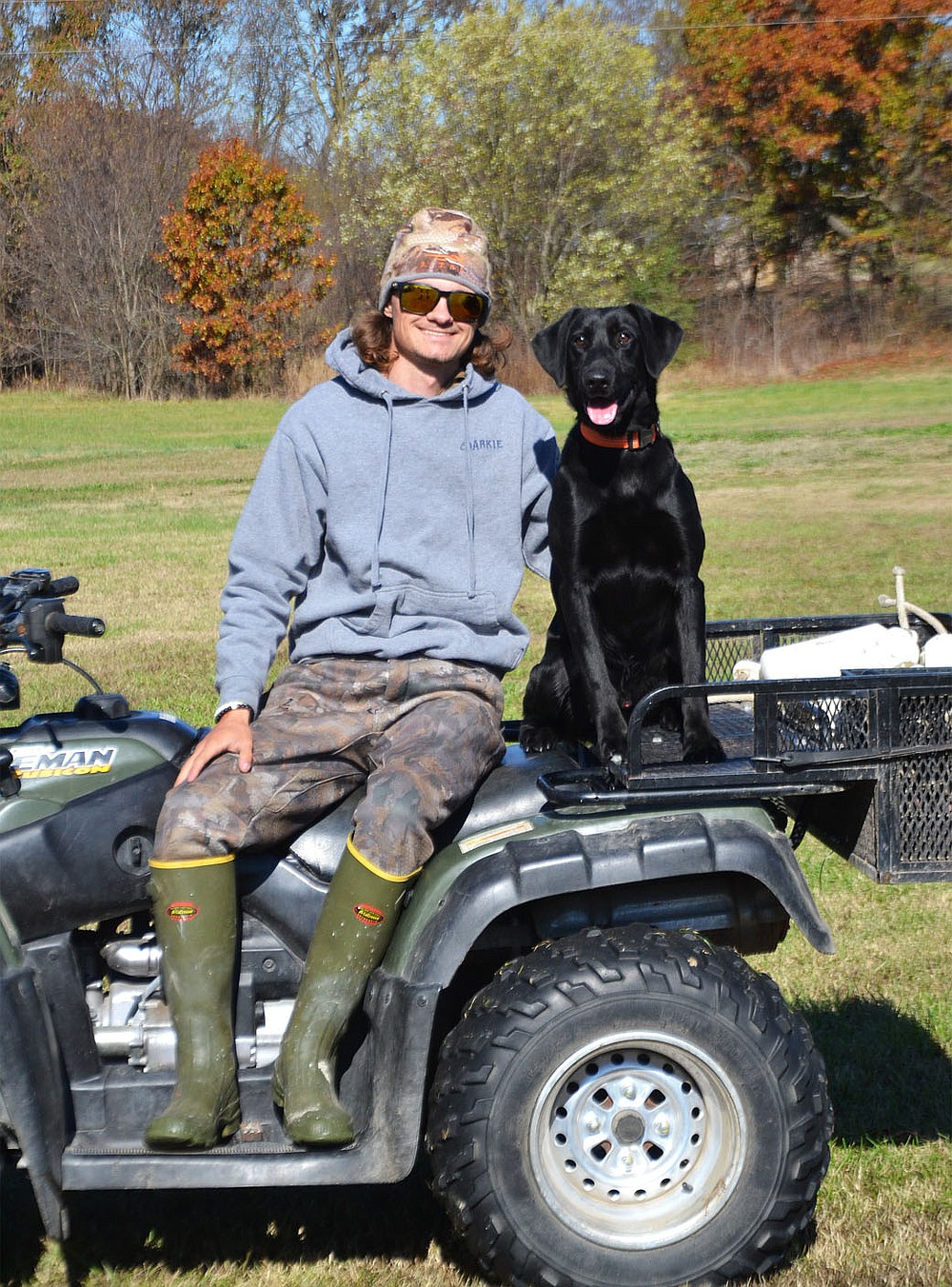 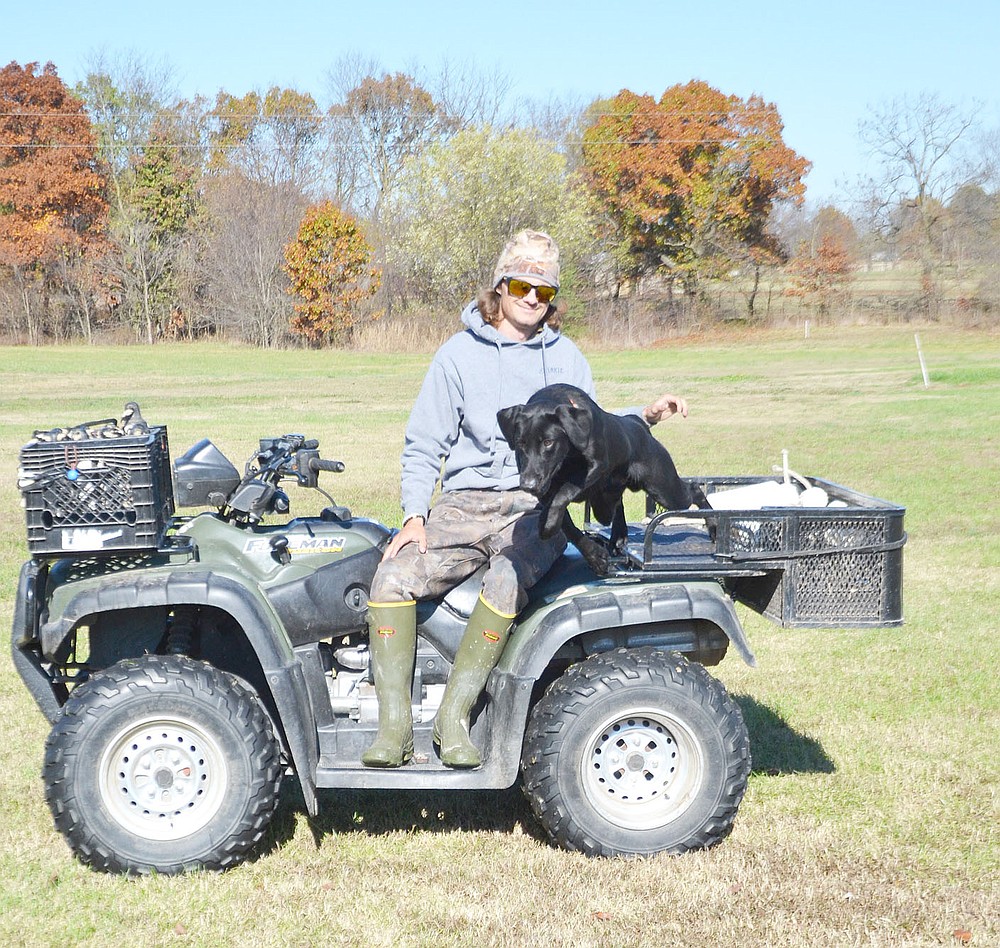 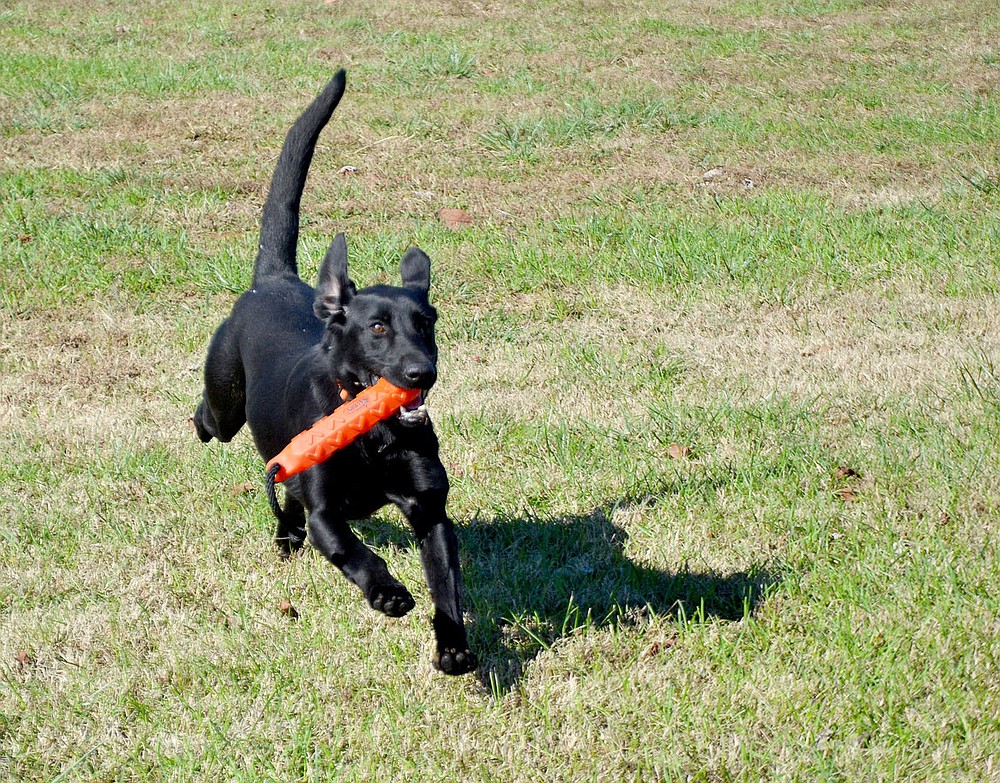 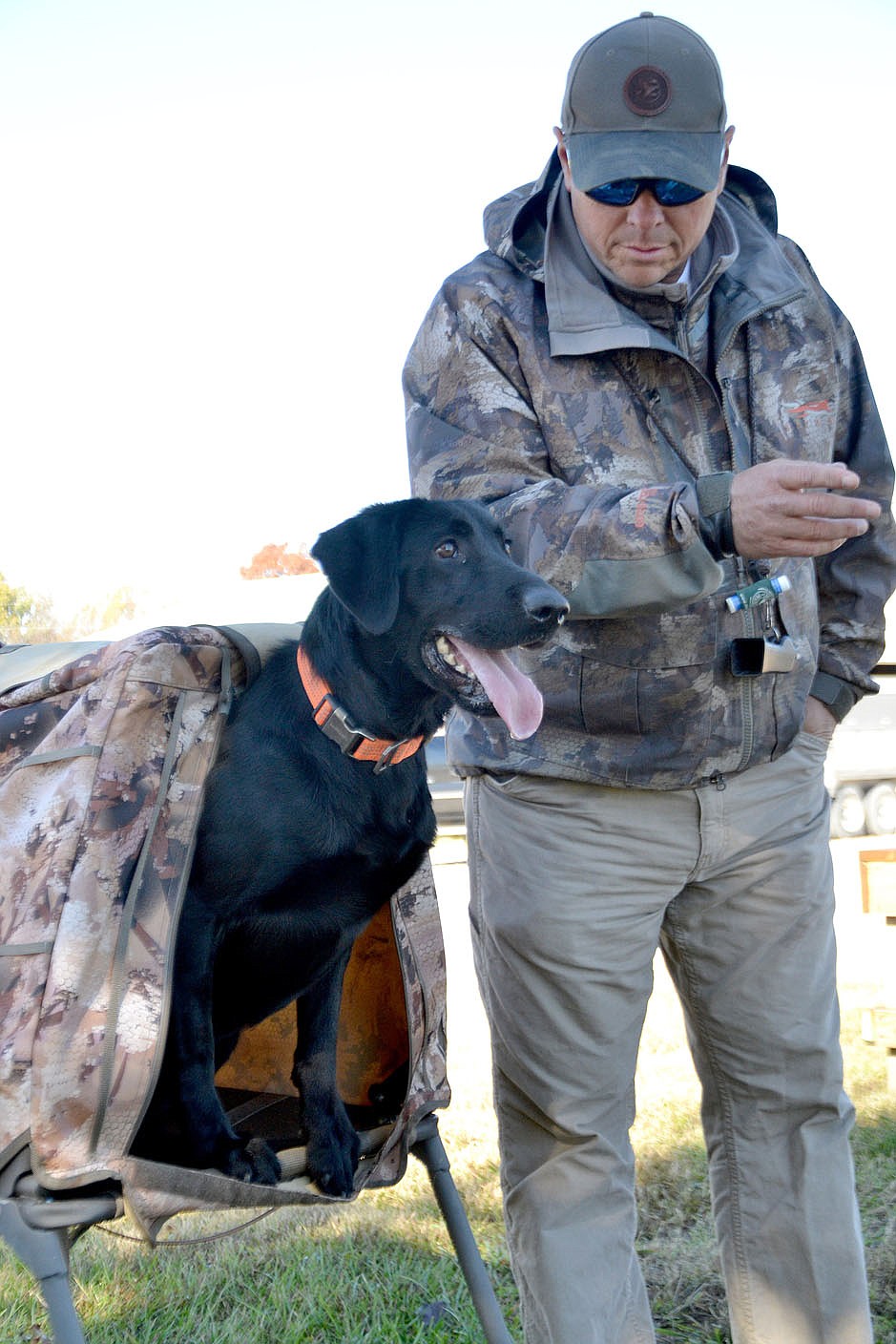 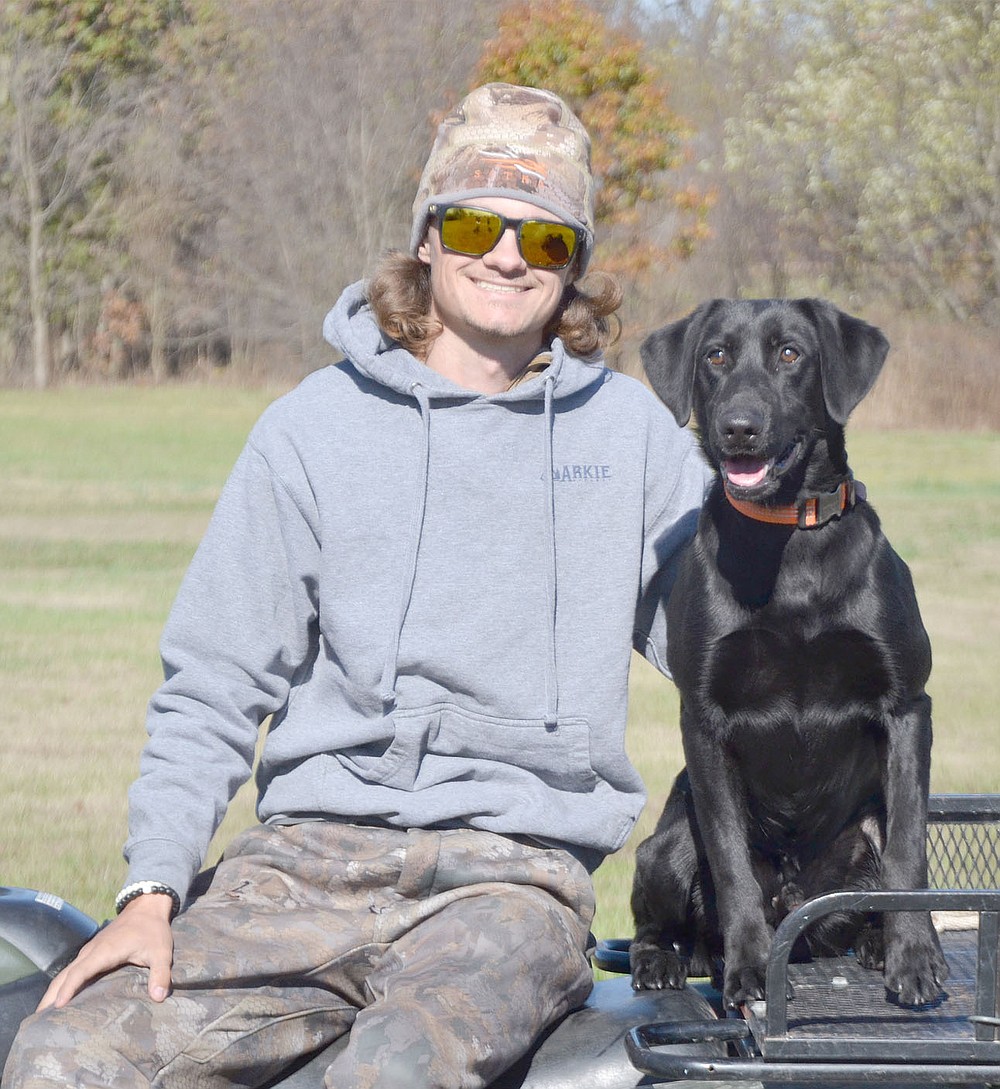 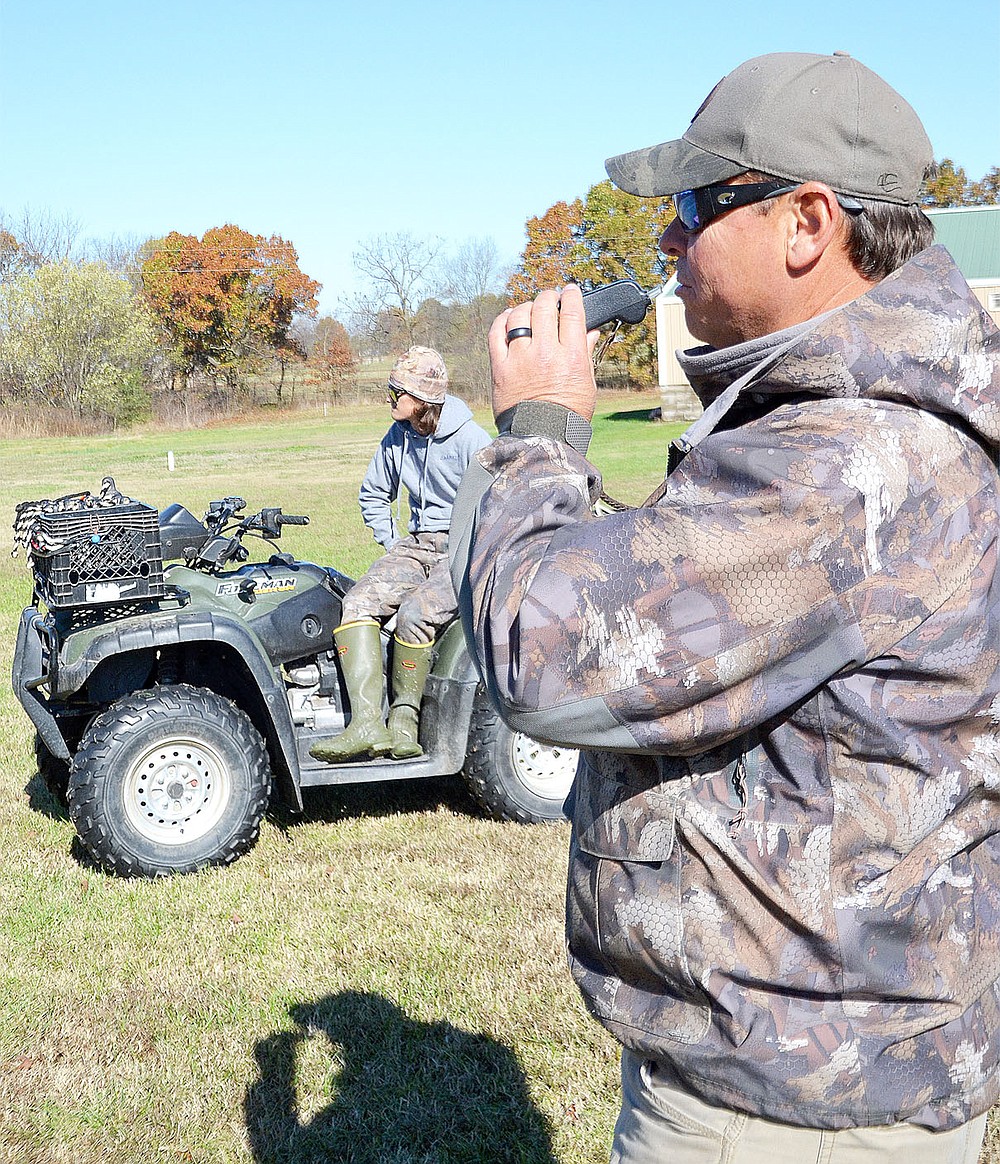 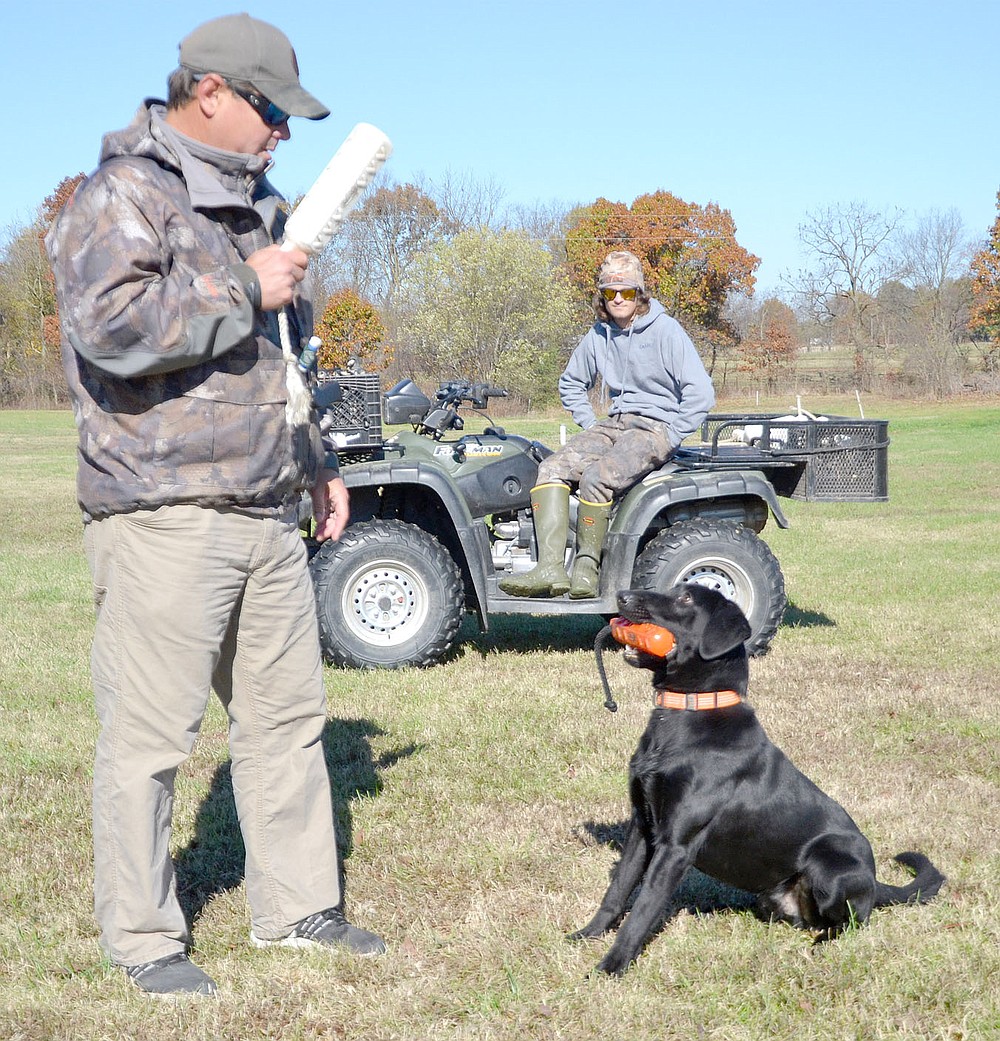 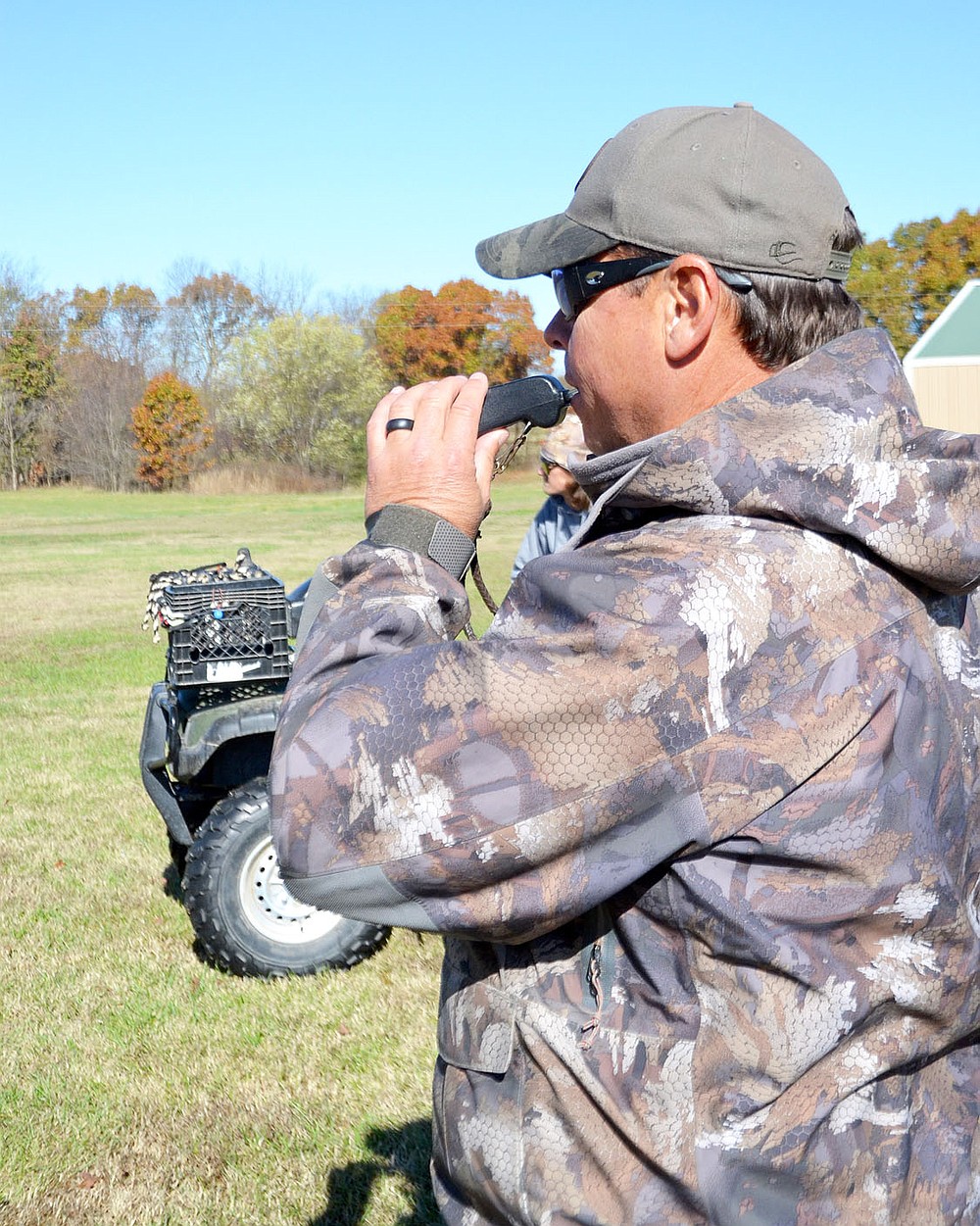 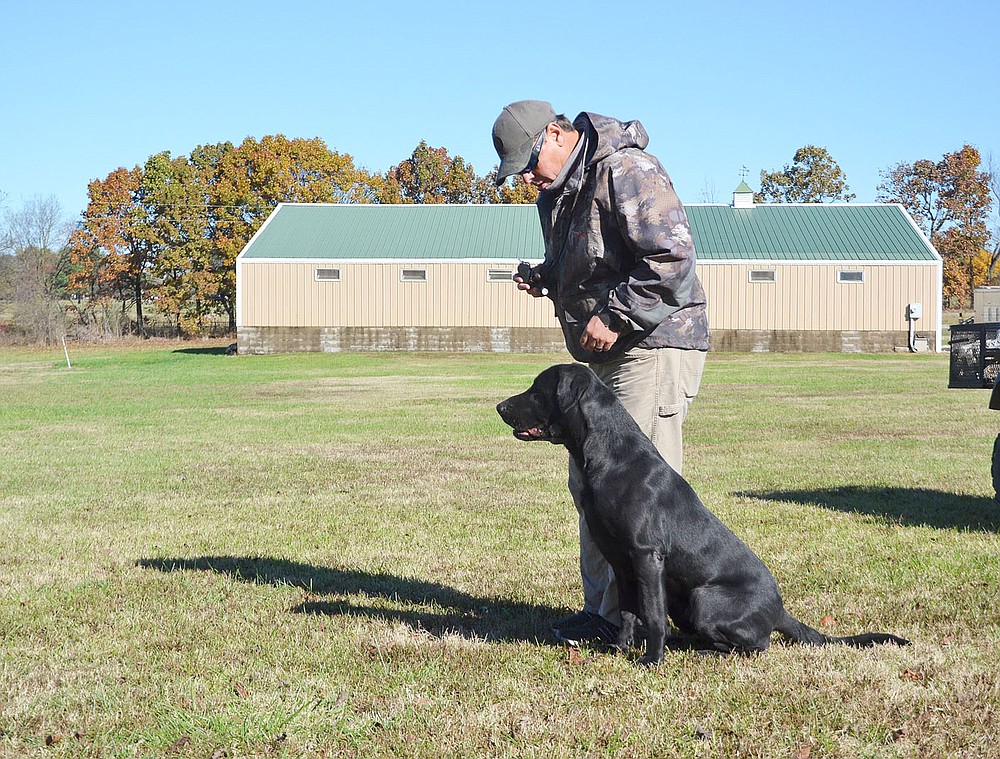 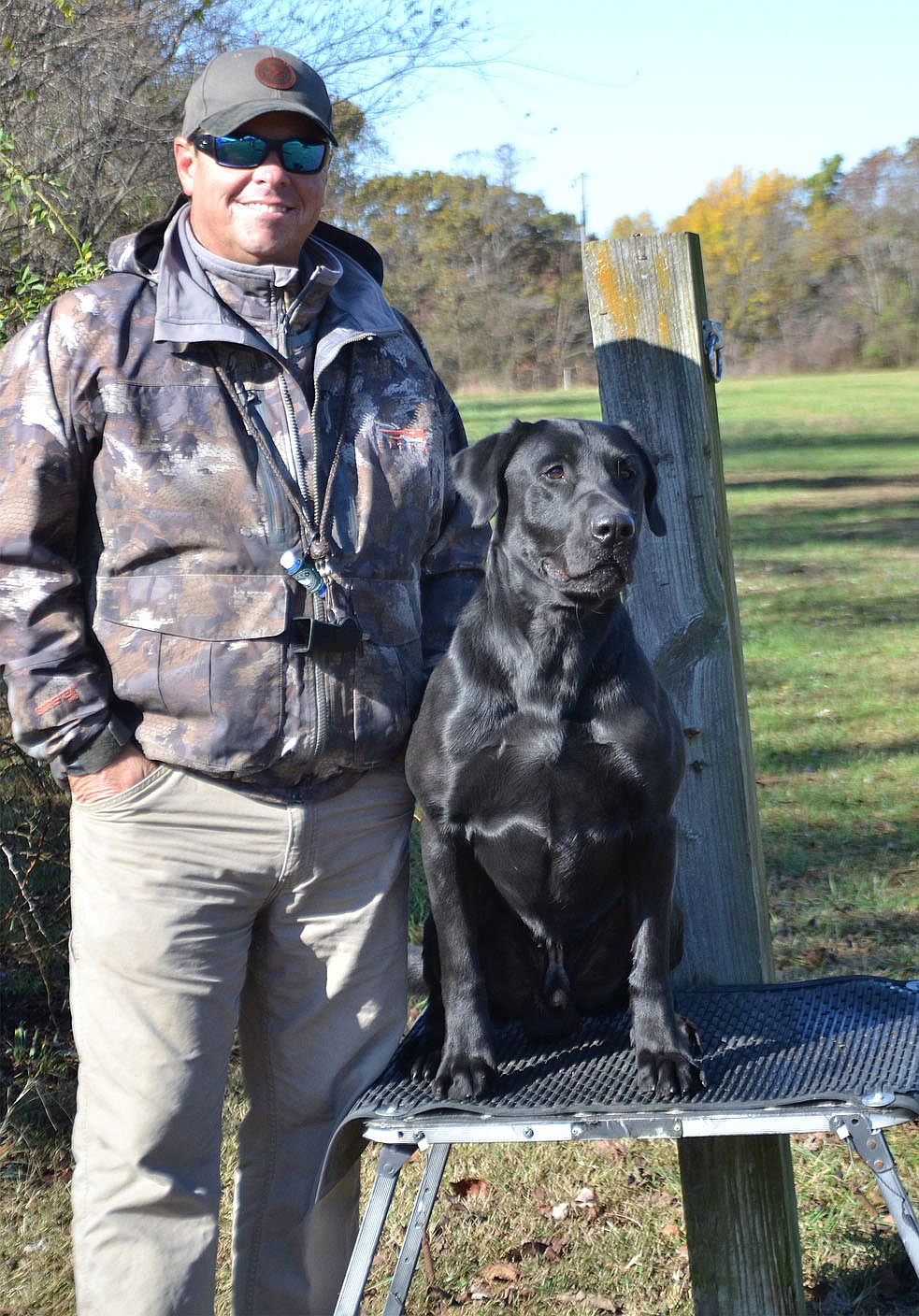 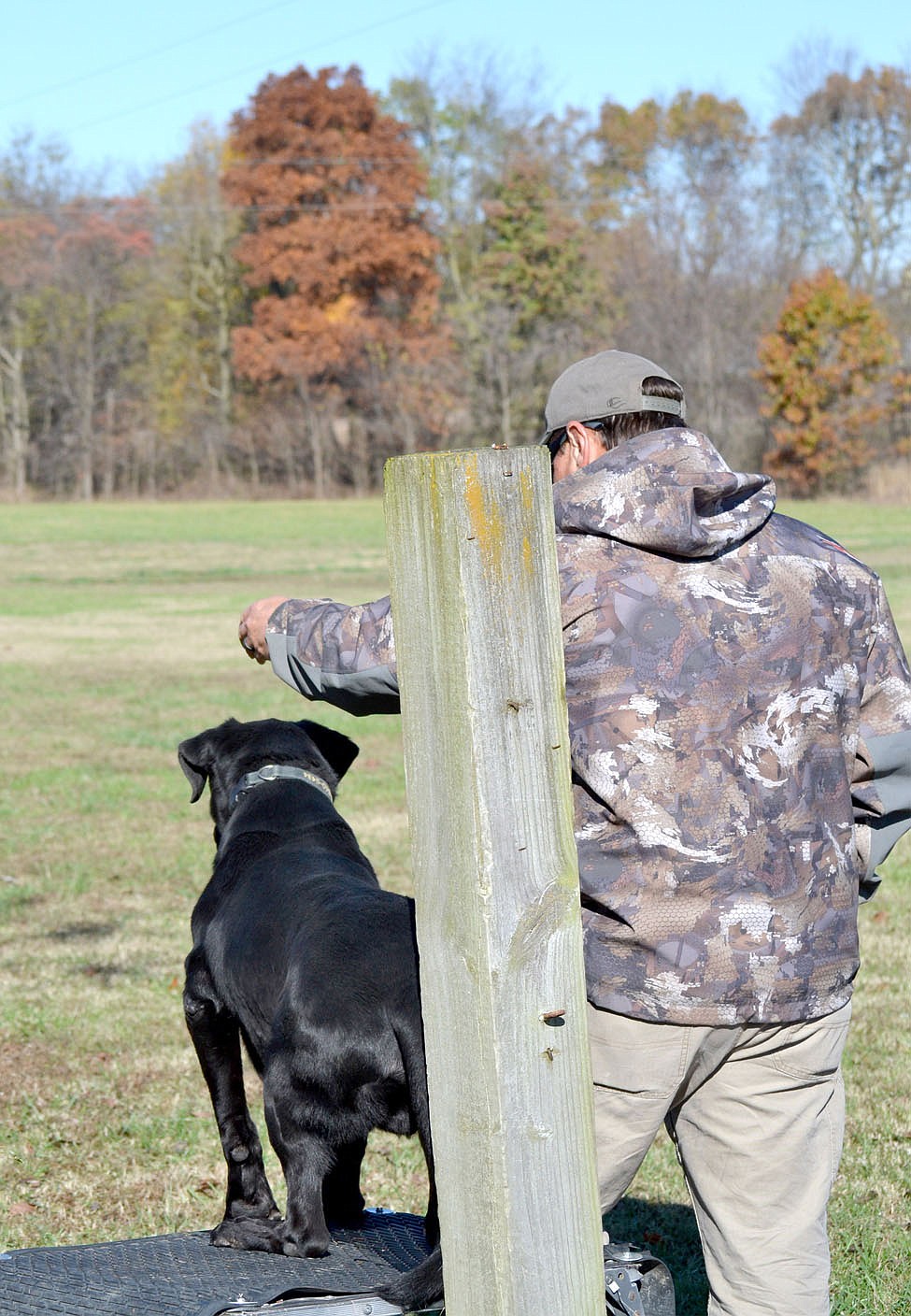 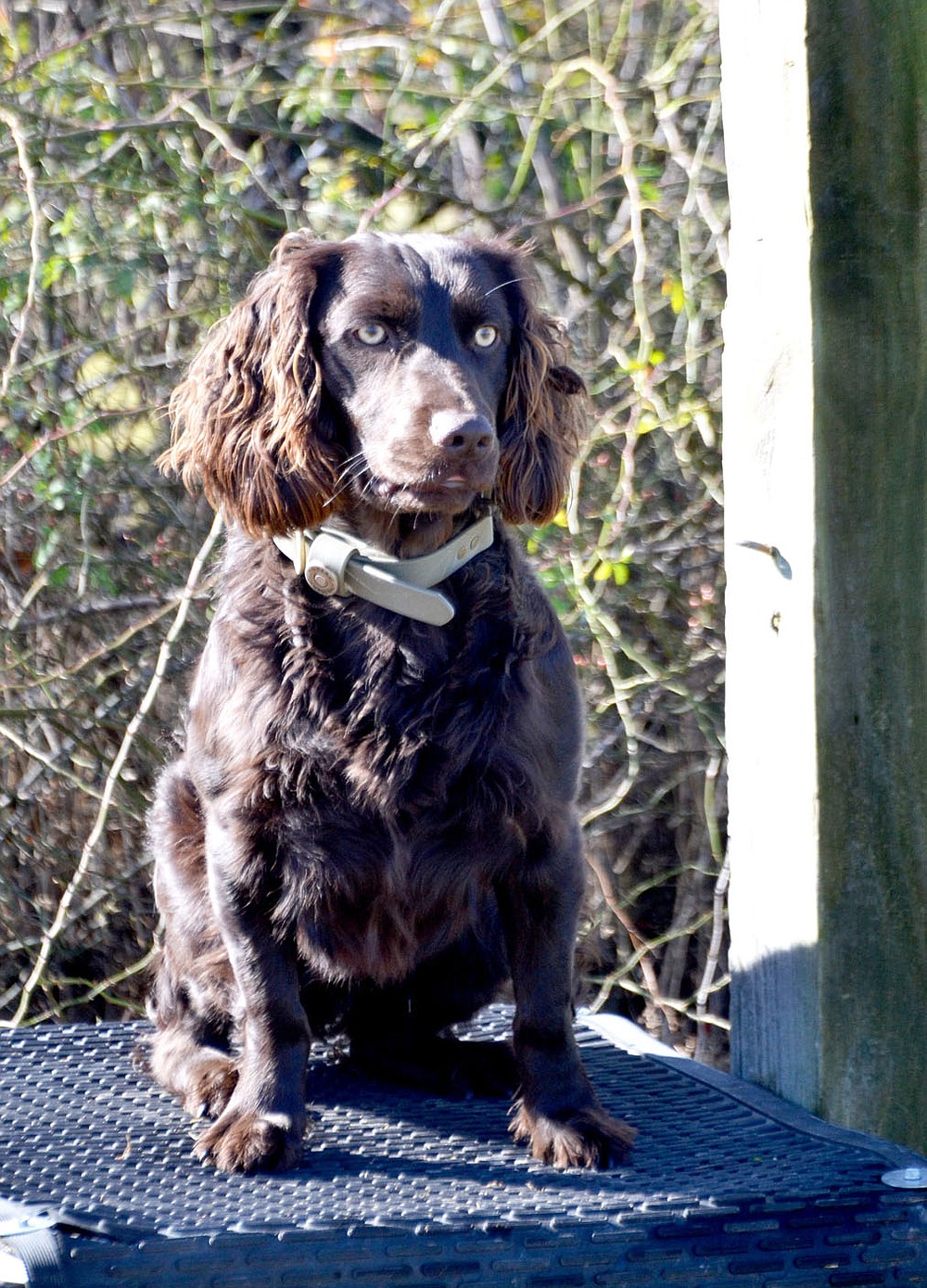 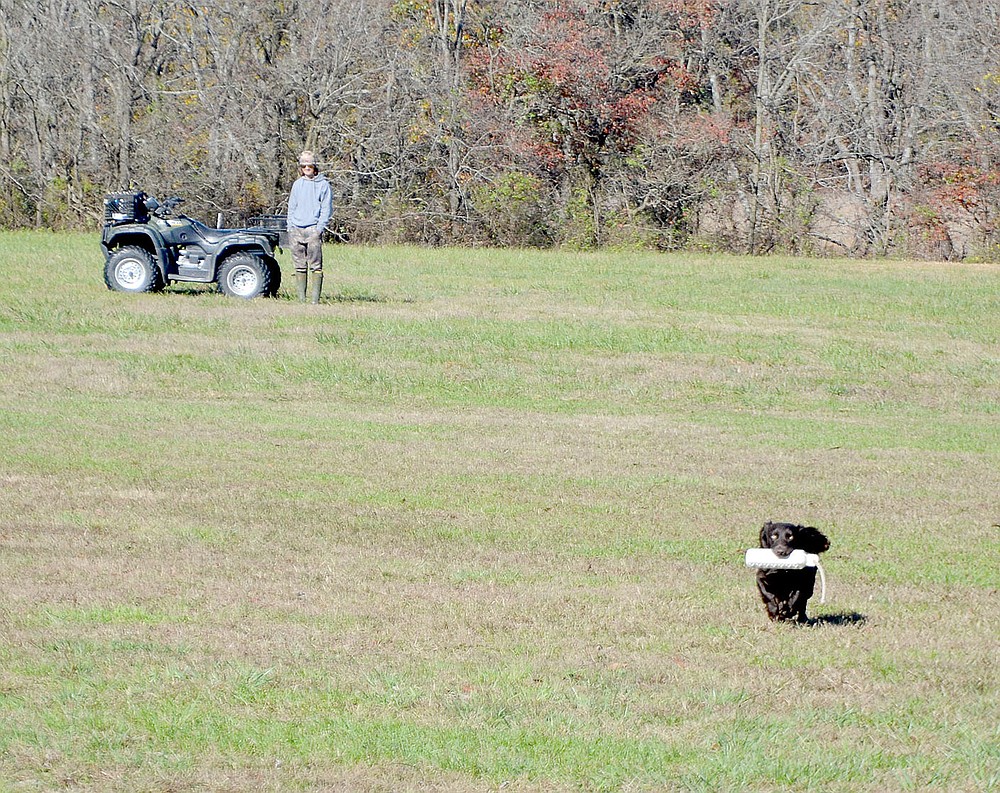 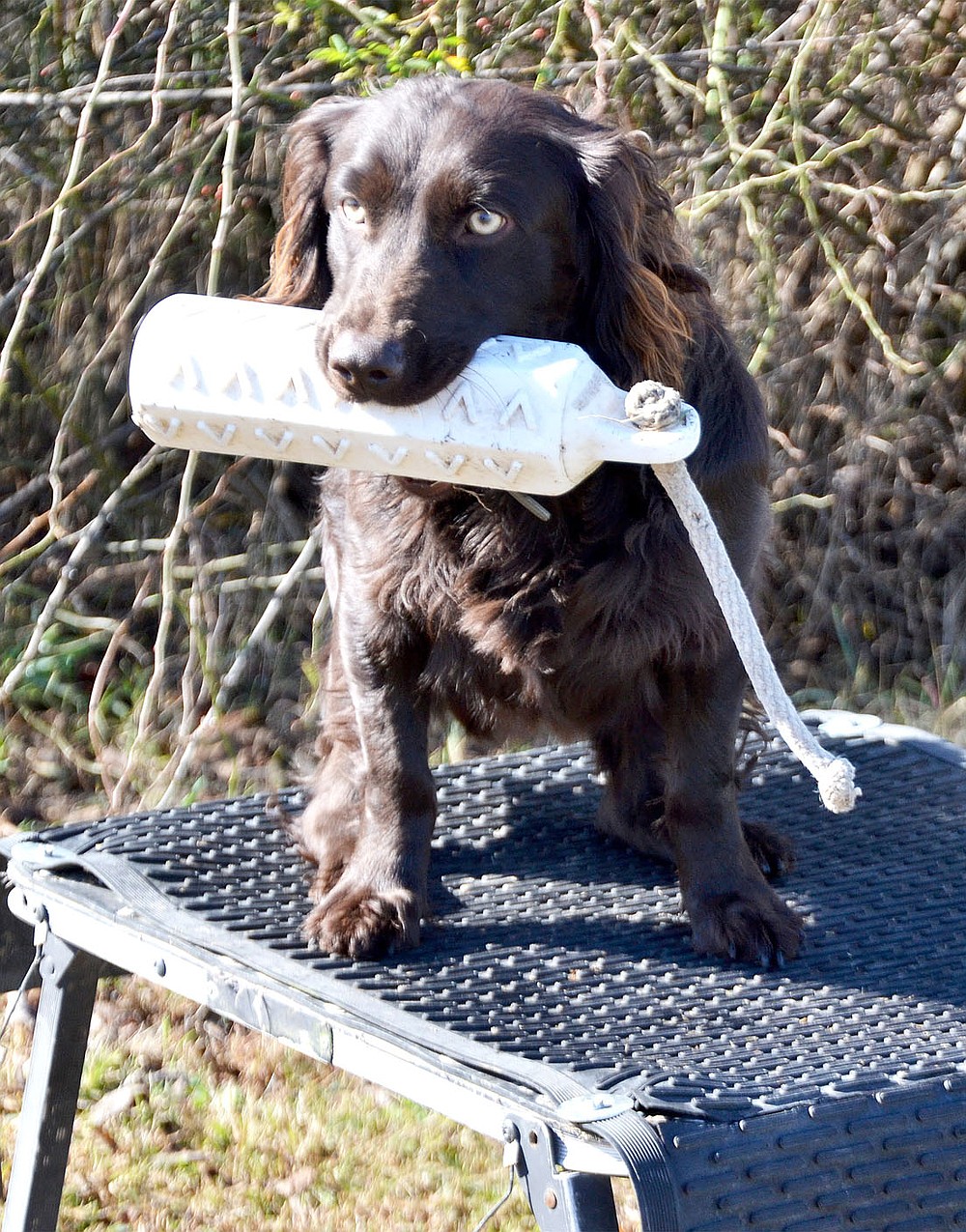 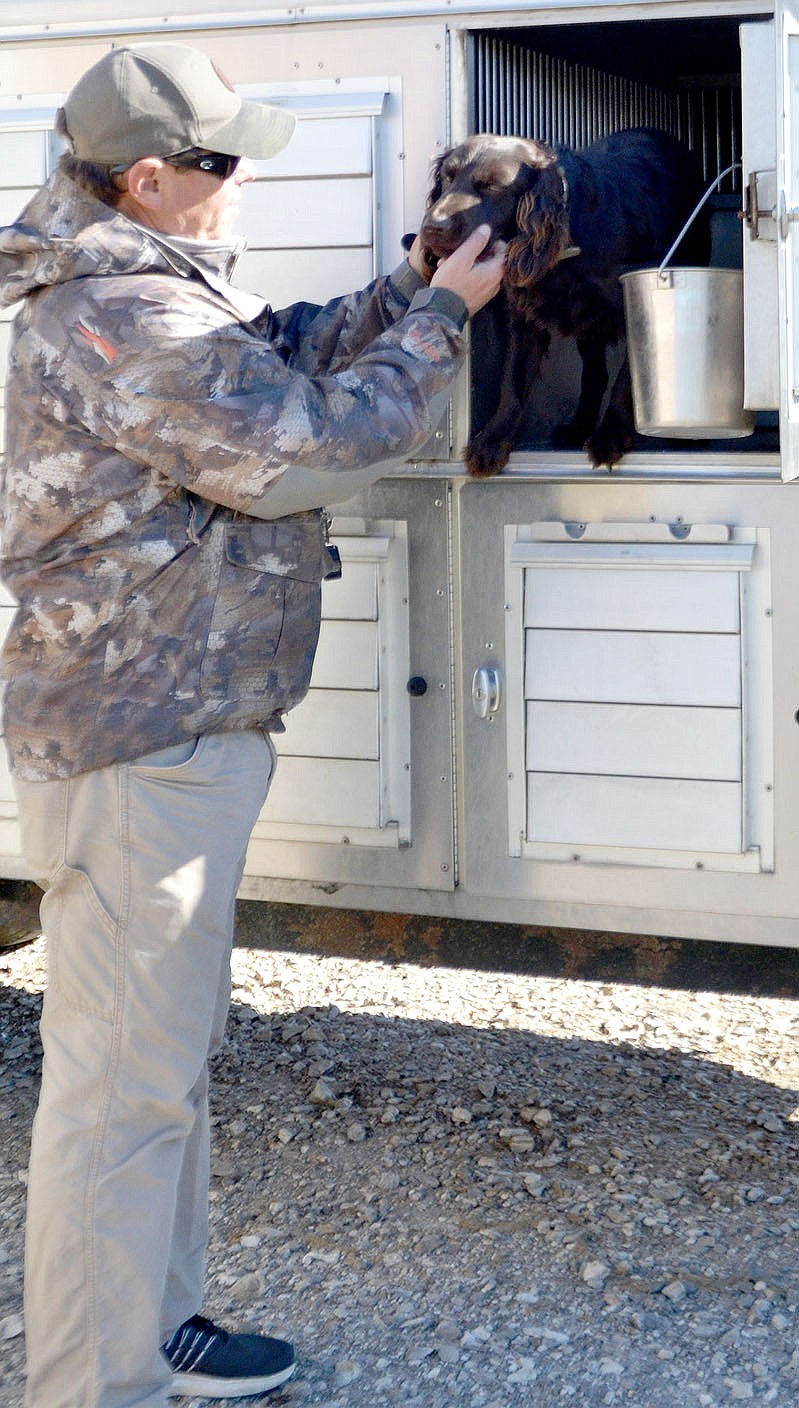 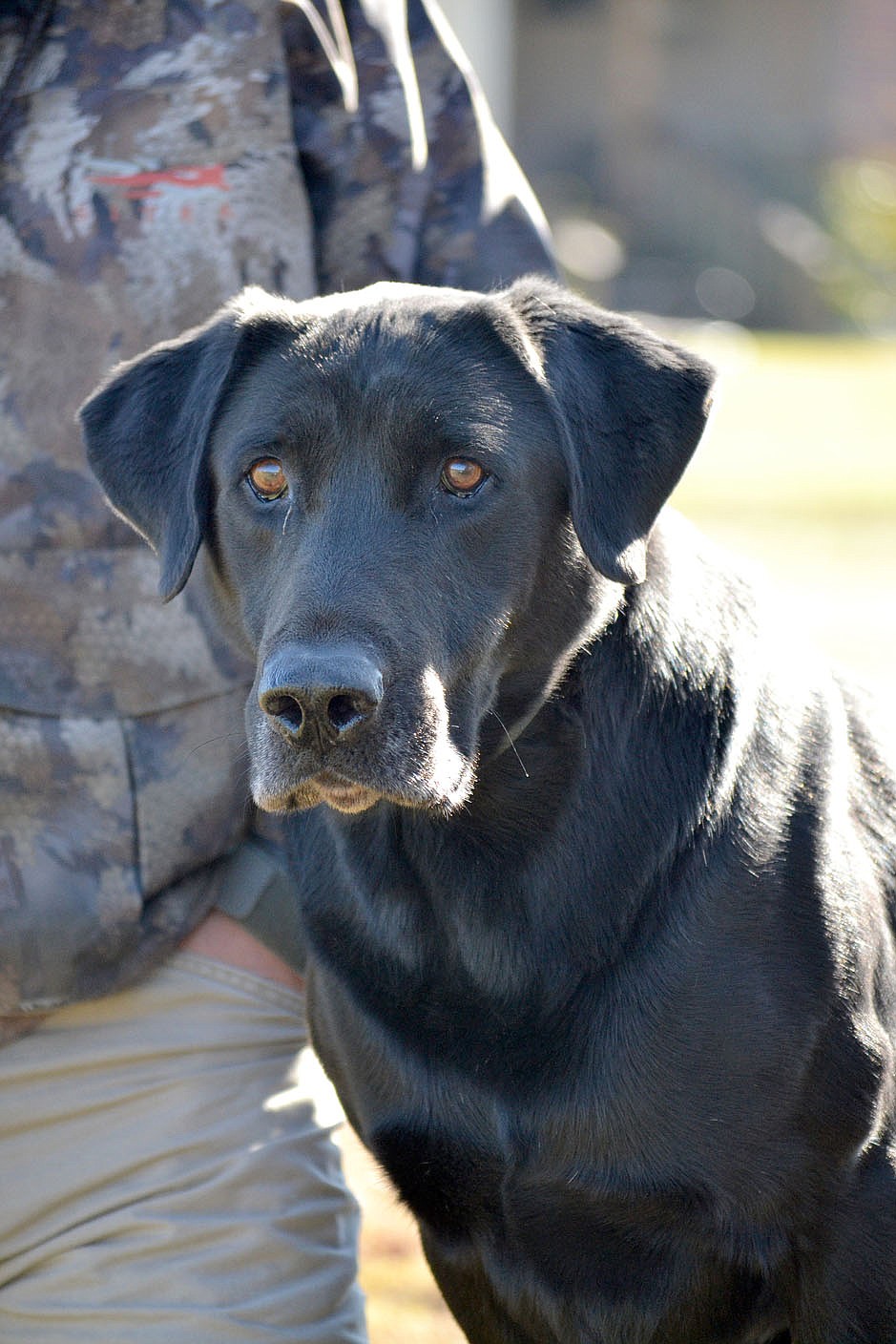 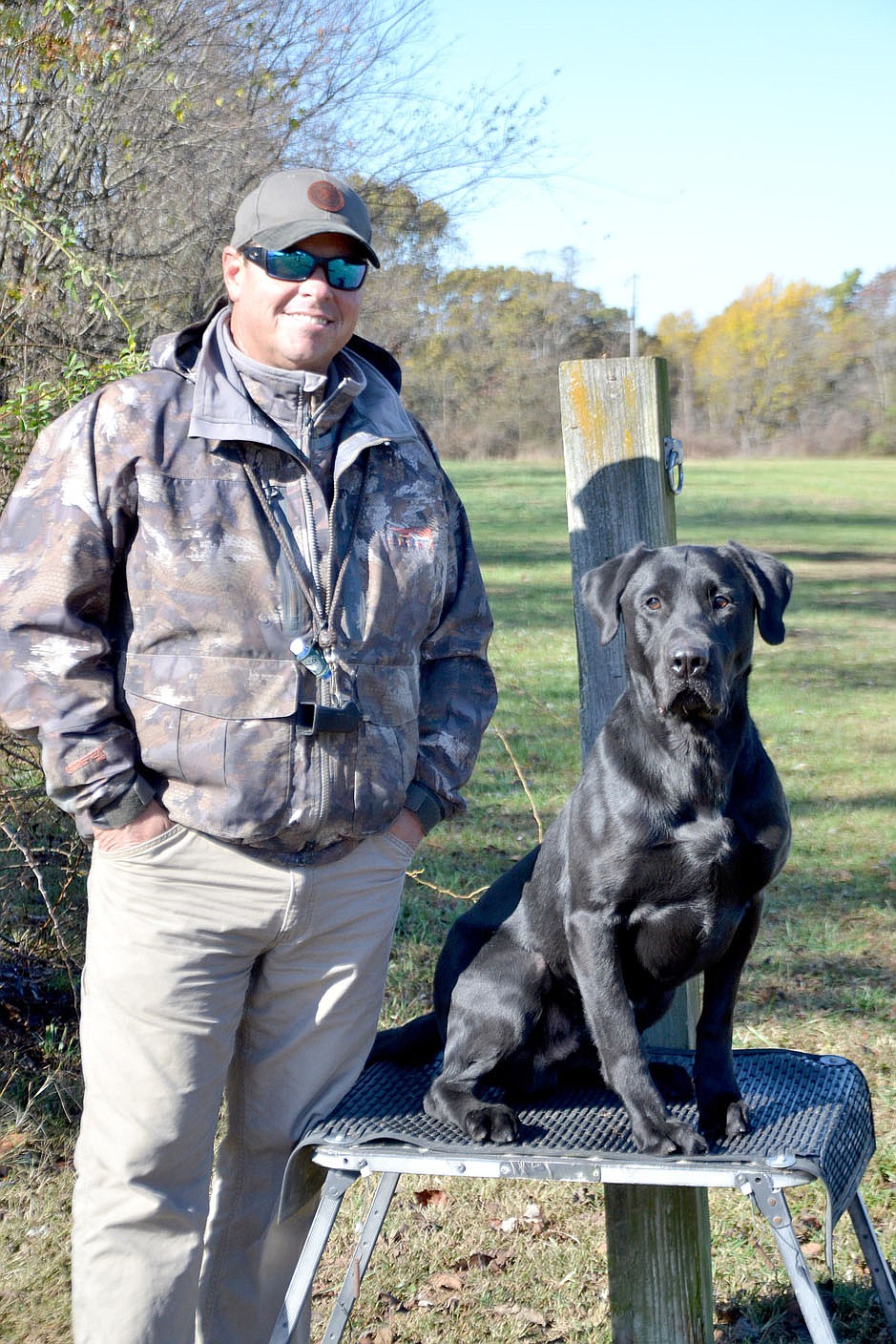