"This has been a difficult year to compete in athletics (covid restrictions) and I am extremely proud of their efforts to make the most of it! I would also like to thank my assistant coaches Adam Gibby, Nico Hall and Emily Spears for all their hard work this season!" Wade said after the meet.

The boys used extraordinary team balance and depth to pull away and win the title by 59 points over runner-up DeQueen, a longtime 4A power. It was the boys' second state title, having won their first in 1985.

The girls won their third state runner-up trophy having also placed second in 2012 and 2013. Though they could not catch state champion Valley View, they used superior depth to defeat Harrison for the 2020 runner-up trophy 75-97.

With the team's first two runners in (Schultz and Grant), the Hawks were sitting in the fourth position, one point behind Dardanelle, two points behind Mena and 13 behind early team leader Clarksville. No. 3 runner Small finished much higher than the other teams' No. 3 men, vaulting the Hawks into the lead, 6 points ahead of Dardenelle, and 19 ahead of Mena. When Layton Powell came in at 22nd (18:37), the finish strengthened the Pea Ridge lead to 23 over Dardanelle, 40 points ahead of now third place DeQueen. Tian Grant's 24th finish was the finishing touch, as he was by far the highest finishing fifth man in race. Elijah Wiggins, 32nd (19:06) and Troy Ferguson, 36th (19:16) were the teams chasers, as their high finish added to the Hawk victory margin. Reserve runners Jacob Stein 43rd (19:33) and Sebastien Mullikin, 46th (19:39) were by far the best reserve runners at the state meet finishing 20 places ahead of any other.

The team's first and fifth runners finished 52 seconds apart, demonstrating exceptional balance and with the first and seventh Hawks runners within 90 seconds of each other, the Blackhawk depth made the title run impressive.

Valley View's girls had exceptional performances with all five scorers for the northeast Arkansas school earning all-state honors. All five finished in the top 11 individual spots with their final score of 28 being just 13 points short of a perfect score.

After the first two runners (Vazques and Reynolds) had been tabulated, Pea Ridge was in the hunt at the third position, trailing co-leaders Valley View and Clarksville who were 10 points ahead of the Hawks. Valley View took the lead after three runners, with Pea Ridge (Raines) coming a point closer to Clarksville. After Scates came in for the Hawks' fourth scorer, Pea Ridge shot past Clarksville, now leading the Panthers by 10. The Hawks' fifth runner (Stewart) crossed the line far ahead of the Panthers' fifth, icing the second place finish as Harrison made a late rush to slide by Clarksville and claim third place.

The title gave Coach Wade her sixth team state championship, having won her previous five titles in track and field. A winner of many coaching awards, Wade previously won the honor as best track and field coach in the state regardless of classification. 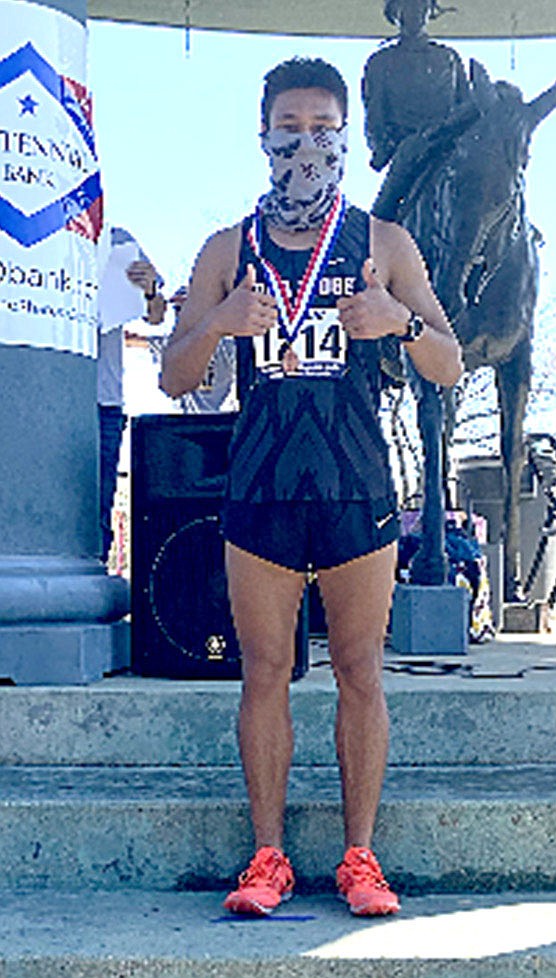 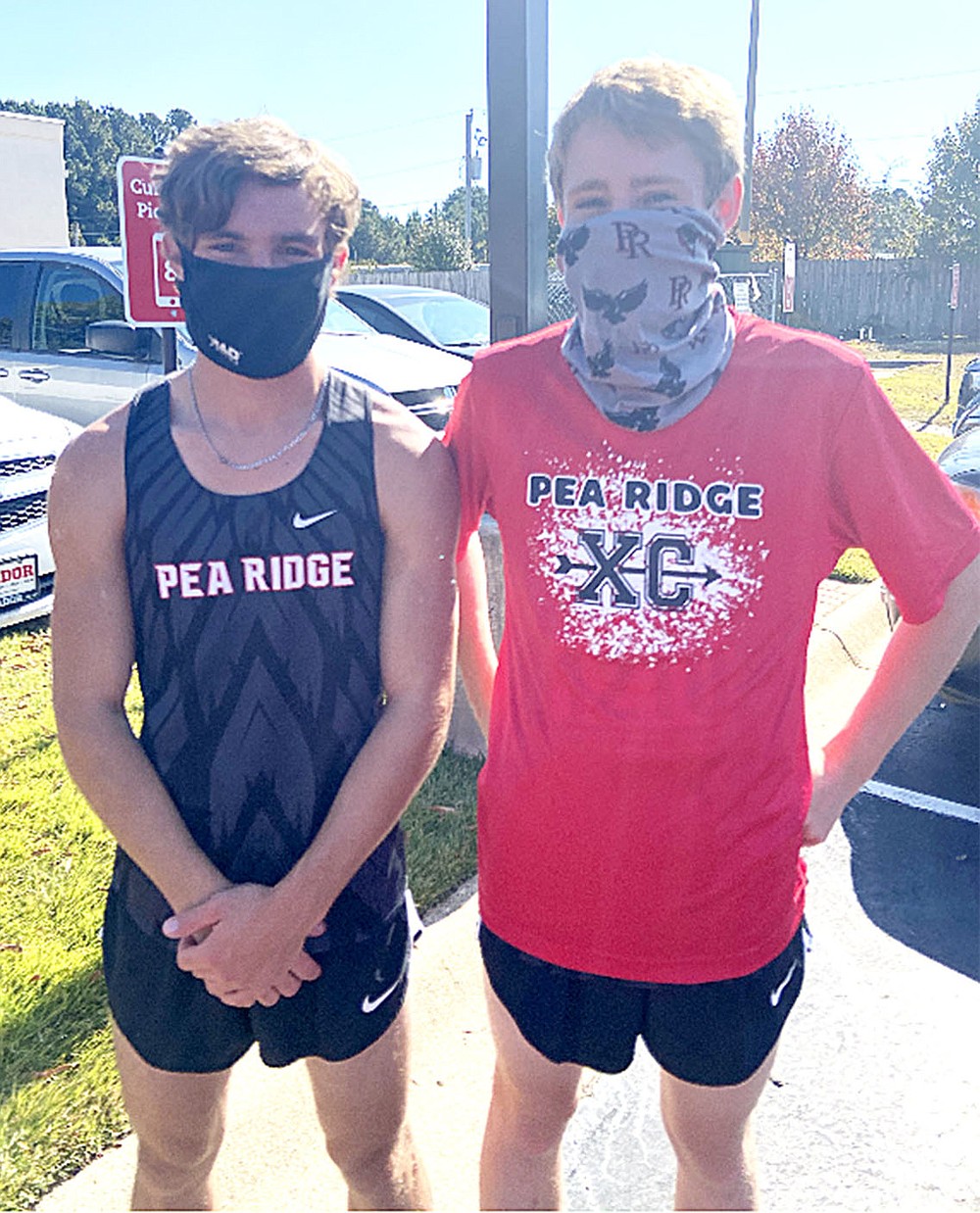