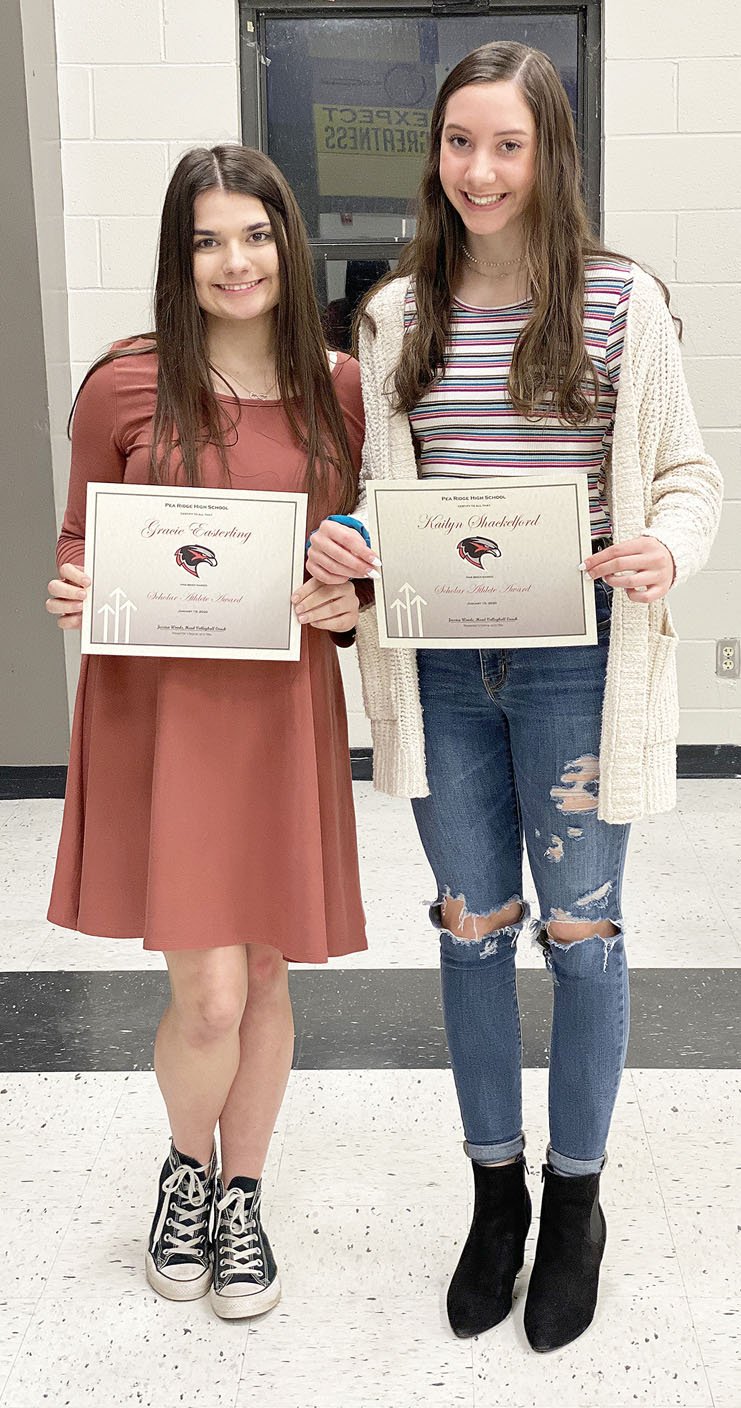 Volleyball athletes were awarded at an awards ceremony recently, according to coach Jessica Woods, who thanked athletic director Kevin Ramey, members of the administration, parents of athletes, assistant coaches, managers and athletic trainer Dr. Jaime Mann for their support.

The 2019 Lady Blackhawks went 17-15-1 in their season, made their fifth state tournament appearance (the third in a row) and were champions at the Wheaton Tournament.