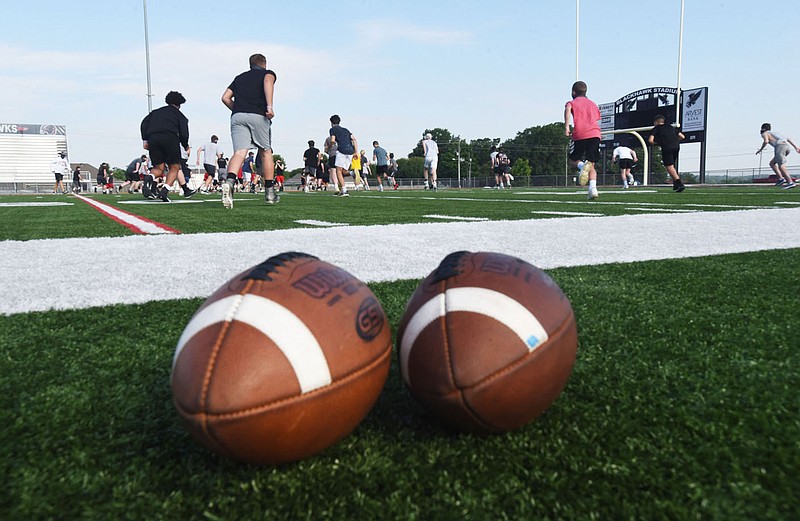 Jeff Williams would have loved to use this week to help implement the offensive and defensive schemes he will have Pea Ridge's football team employ in the fall.

Instead, the Blackhawks' new head coach could be seen with a bottle of disinfectant in one hand and a towel in the other as he disinfected weightlifting equipment between sessions, the result of protocol under new Arkansas Activities Association COVID-19 guidelines that began Monday, June 1.

"We're under weird times," Williams said. "But me coming with a new job, it's all about building relationships, meeting our kids and getting them back into the routine.

"We'll be able to do some fundamental stuff -- as much as we can because we didn't have spring practices. The kids are getting back in here and things are getting a little more normal. That makes a big difference, but obviously there are obstacles like wearing masks and gloves and wiping things down. The main thing we want to do is be safe for our kids."

High school sports teams were allowed to start workouts Monday, the first such activity since the coronavirus pandemic forced the AAA to implement a special athletic dead period in March. In addition to the guidelines set by Gov. Asa Hutchinson and the Arkansas Department of Health, the AAA also has issued "acclimatization reopening guidelines for the close contact team sports, which includes basketball, football, soccer, volleyball, wrestling, cheerleader and dance."

Those guidelines include the Department of Health's earlier directive, as well as stipulations that no contact equipment be worn, the following of wet bulb globe temperature-to-rest ratios, as well as practice guidelines. Athletes may practice a maximum of five days per calendar week and practice lengths will begin with one hour for the first two days and work up to a maximum of 3 hours for days 14-25.

Williams said he had about 75 players who showed up Monday for the first workout, with only one person being advised to stay home because of fever. Nobody was sent home because of a high fever when asked the routine health questions.

"It was really good," Williams said. "You never know what to expect on the first day, but there were some timing issues we had to fix. I'm sure everybody else in the state of Arkansas is having to find out how much time to take to check in the kids, get warmups in, making sure you're safe and cleaning bars.

"Conditioning-wise, we're easing them in on getting back into shape. We don't want to rush anything and get somebody injured. So we're kinda easing into things and getting them back into a rhythm. The kids are great and responding well." 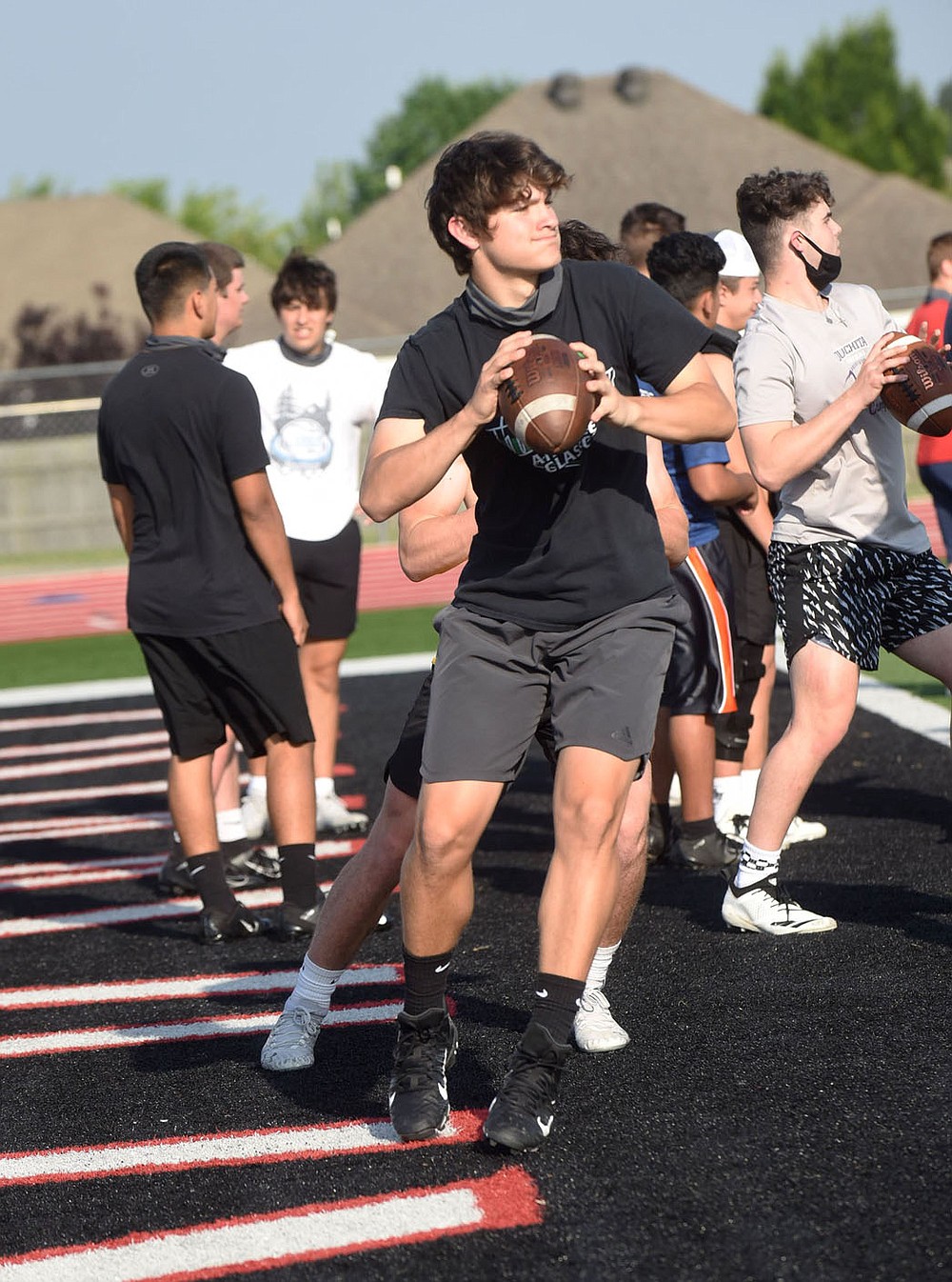 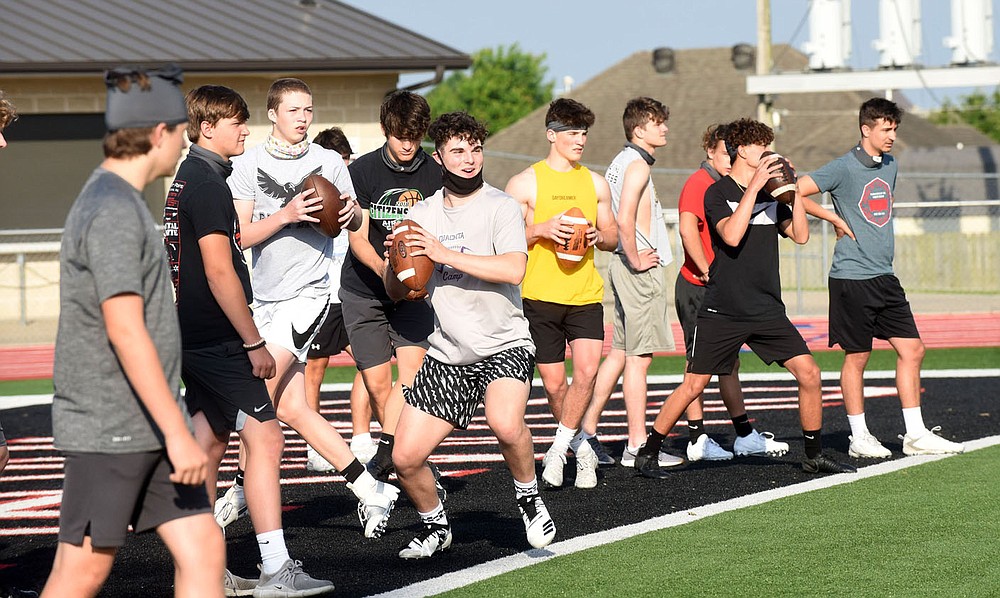