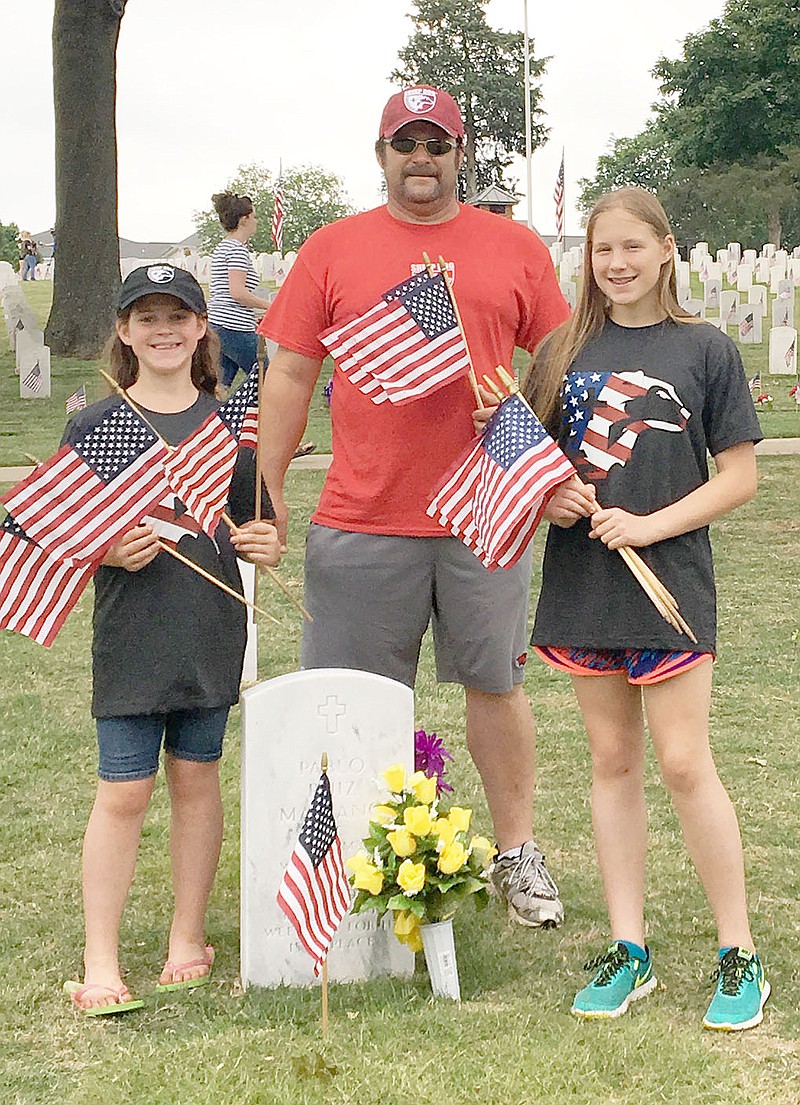 Two positions on the Pea Ridge City Council will be on the ballot this year.

Incumbent Ray Easley said he is not filing for re-election.

"I feel like it's my civic duty to give back to the community," White said, adding that his children are now old enough "that I can dedicate time to it."

White, 49, is a native of Rogers. He and his wife, Darcy, and two daughters, Dallice, a junior at Pea Ridge High School, and Brooke, a seventh-grade student at Pea Ridge Junior High, have lived in Pea Ridge for more than 20 years. White, property manager/field operations for Walton Enterprises, has been with Walton Enterprises for 19 years.

White joined the Army in 1993, served four years active duty, 19 months in combat and the remainder of his 23 years of service with the Arkansas Army National Guard. He had attained the rank of first sergeant by the time he retired.

In Gateway, all five positions, four council and one mayor, are up for election this year. Each position is for a two-year term. Incumbents are Mayor Andy Tillman and aldermen Don Deckard, Steven Guck, Sharon Barnett, Chris Jones and Cheryl Tillman.

In Garfield, the recorder-treasurer position and all four City Council positions are on the ballot. Each are for two-year terms. Incumbents are Teresa Vining, recorder-treasurer, and council members Barry Kitterman, David Edwards, Scott Wassman and Jim Teeselink.

Petitions may be filed from noon Wednesday, July 29, until noon, Wednesday, Aug. 5.