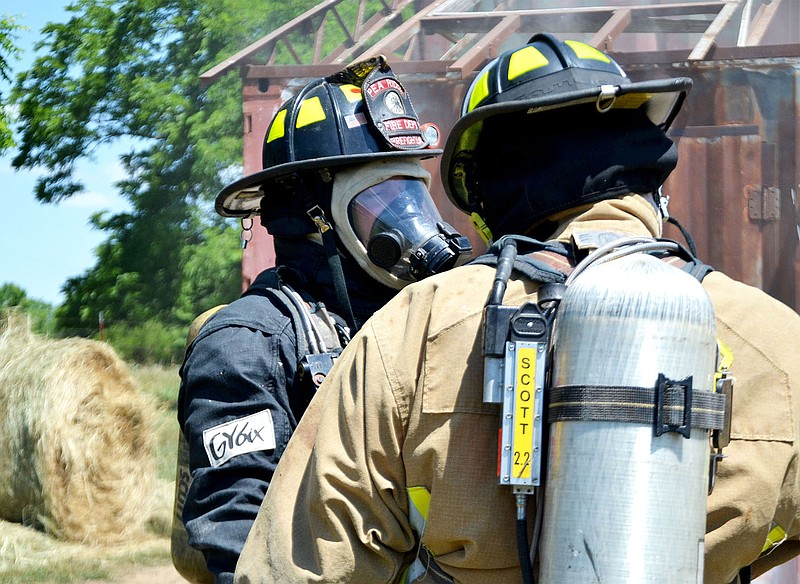 A Pea Ridge firefighter is covered -- figuratively and literally -- thanks to Got Your 6ix Project Inc.

"I want to thank GY6ix for their commitment to the Fire Department," Wassman said. "GY6ix has got Shane Henson's back."

"The Pea Ridge Fire Department works with a non-profit organization here in town, it's local -- Got Your 6ix. They did a fundraiser for the Pea Ridge Fire Department and we tossed around ideas ... and they said, 'what if we were to buy you guys a set of gear,'" Wassman said. "I think we're on to something. This is something that could potentially take off in the city... we have other businesses that want to do this."

Wassman said he was able to get the manufacturer to put the logo on the gear and stay within the National Fire Protection Association guidelines. A set of gear costs $1,700.

"Our mission statement is ... to bring awareness to first responders -- law enforcement, firefighters and military," Pickens said. "While we can't get every firefighter in Pea Ridge, or even in NWA, something, we still wanted to do a little something. Being in a small community, we're able to work with the City Council and other business leaders ... to get our guys treated and taken care of, way more than they are currently."

"We're just hear to bring awareness to them," Pickens said, "we're not looking for recognition... these guys are our heroes."

Wassman said any business owner who wants to purchase a set of gear for the department may call 451-1111 to discuss the project. 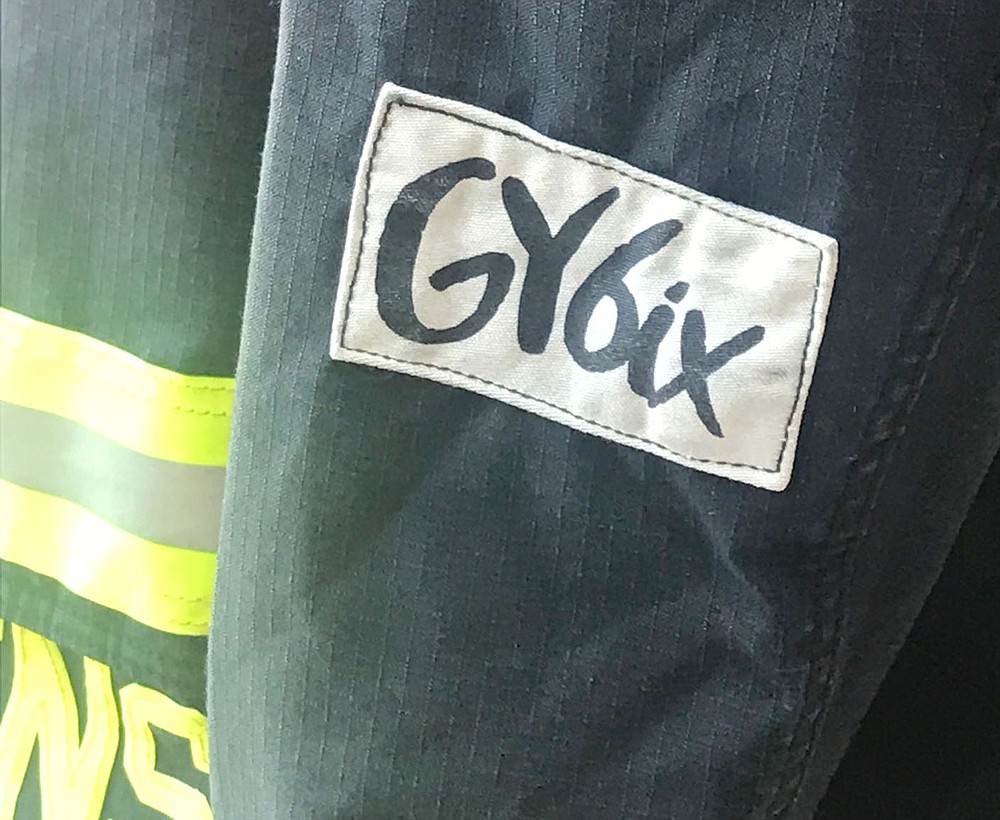