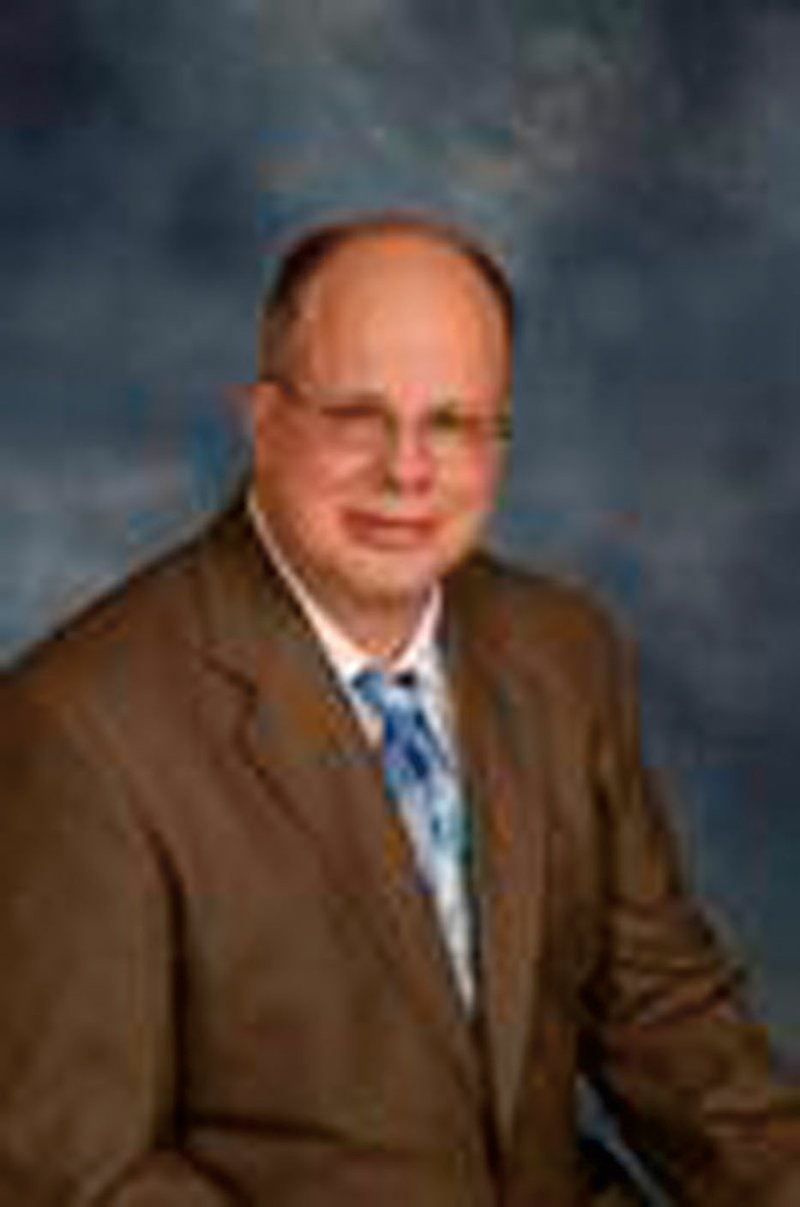 Left to our own devices, we would choose up sides for a game of softball or football. Someone would toss a coin to determine who would be the captains of the teams. Then came the awful part, as each team captain would choose his/her players, always beginning with the best and most athletic ones. Finally, reluctantly, one of the captains would be forced to choose last, but even then the last to be picked would be selected only if that would even up the teams. Sometimes, those who were not chosen would wind up being the scorekeeper.

Human life is like that in all things. We must make choices regarding who we will play with, work with, who we are compatible with. However, life in Jesus Christ is totally opposite. He has made the choice to live in us and to accept us as we are with every shortcoming.

We get a glimpse of this in close relationship between Jesus and his disciples. He had chosen each of them, even knowing every flaw and weakness in their characters. He knew which of them would deny any knowledge of him at the trial. He knew that Judas would hand him over to the chief priests and temple guard. He knew that all of them would disappear during the ordeal of his crucifixion and would not surface again until forced to do so after the resurrection when he had come to them again.

Even though we choose our teammates, our friends, our favorite foods, even our church preferences, that God in Christ has removed from us that ultimate decision of whether or not we will be God's people. When Jesus took up the cross, he did so because he had made the choice to redeem the world from sin and give all people that second chance. For this reason, he took those chosen disciples, and us beyond the role of servanthood, allowing us to become his friends. When he appeared to the disciples after the resurrection, they were no longer to be just followers. They were to be his friends from now on.

The truth is that some people aren't ready to be friends of either God or us. Regardless of their choice, we are called to be friends to them, to choose to act in love not only towards those who love us, but to outcasts, to people we've never met, to anonymous drivers on the road, to little children who are lost, to aged people who need help to take care of themselves, and to our neighbors in the pew no matter how grumpy he or she may be.

Remember my friends, that God has chosen you to be his friends -- despite the fact that you (and I) at the first -- did not choose him.

Editor's note: The Rev. Dr. Scott Stewart is the pastor of Pea Ridge United Methodist Church and Brightwater Methodist Church. The opinions expressed are those of the writer. He can be contacted at revjstewart@gmail.com or 479-659-9519.

Print Headline: We don't chose all our friends