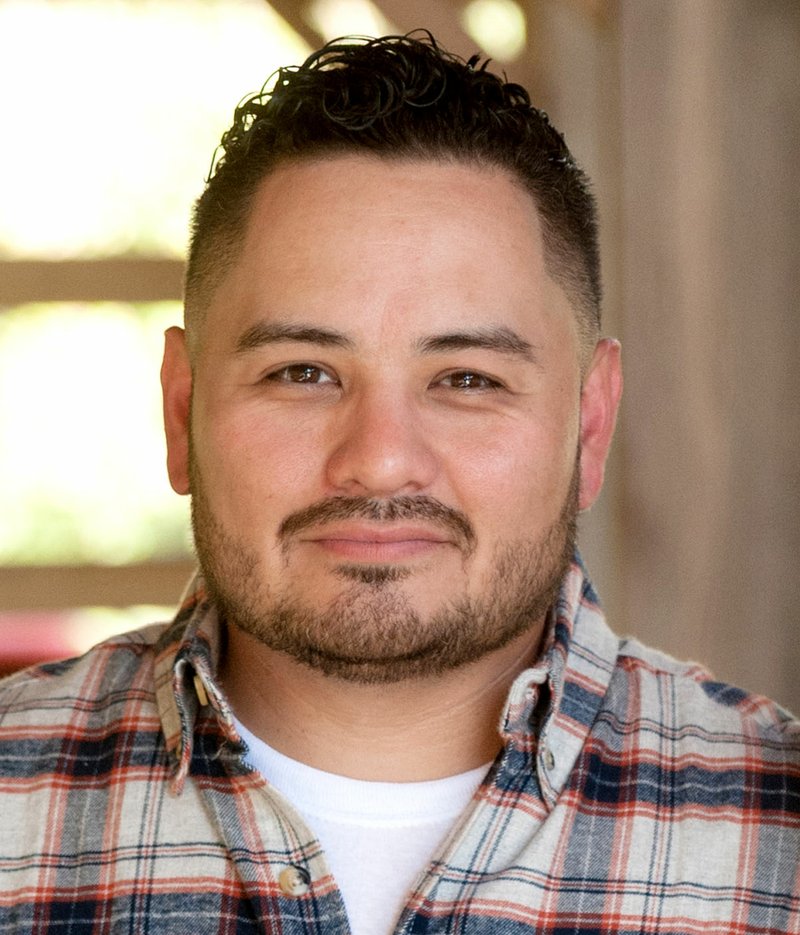 The winner of the Republican primary for justice of the peace in District 6 will take his position on the Quorum Court in January.

Republicans Brian Armas and Jim Kibat are seeking to replace Pat Adams of Rogers, who didn't seek reelection. No Democrat filed in the race.

Residency: Lives outside the Pea Ridge city limits. He has lived in the district since 2004

Residency: Rogers. He has lived in the district since 1995

Employment: Retired from Rogers Police Department in 2002. He ran Integrity First, a private polygraph company, from 2002 to 2009 and was a civilian investigator for the Arkansas State Police Crimes Against Children Unit from 2009 to 2014.

District 6 includes a small part of north Rogers from U.S. 62 extending north through all of Little Flock and Pea Ridge up to the Missouri state line. It includes a part of Bentonville from Interstate 49 east along U.S. 62 to Avoca.

Armas, of Pea Ridge, summed up the county's needs in a single word: facilities.

"Benton County still must address the need for an improved courts facility that can serve the county well for the next 50 to 75 years," he said. "The need for a new jail is also something the court will and must address."

Both short-term and long-term solutions are needed, he said.

"This will all be affected by the new census numbers coming in next year, which will show greater population growth in incorporated areas of the county -- thus giving the county a smaller piece of the pie from which to fund these facilities," he said.

Armas said he is the best candidate because he will listen to his constituents, represent the will of the people and inform the public of issues that affect them.

Kibat, of Rogers, is a former detective in the Rogers Police Department and is an Air Force veteran.

Areas the Quorum Court needs to address are public safety, roads and bridges and securing a new courthouse, Kibat said.

The county needs to ensure first responders are adequately manned, properly trained and sufficiently financed, he said. The county needs an updated master plan to maintain and expand roadways, and the downtown courthouse is outdated and inadequate, he said.

"The citizens should not be sent hither and yon just to attend court or do business at the courthouse. We need to centralize the services of the county offices," he said.

His government experience as a law enforcement officer makes him a good candidate, Kibat said. He is also familiar with budgets, personnel and facilities management having served on church deacon boards and on the board of a private school, he said.

Justices of the peace serve two-year terms. The primary election is March 3, and the general election is Nov. 3.

Quorum Court members are paid $244.55 for each Committee of the Whole meeting and Quorum Court meeting they attend, and $152.85 for each meeting of another committee they serve on, according to the county.