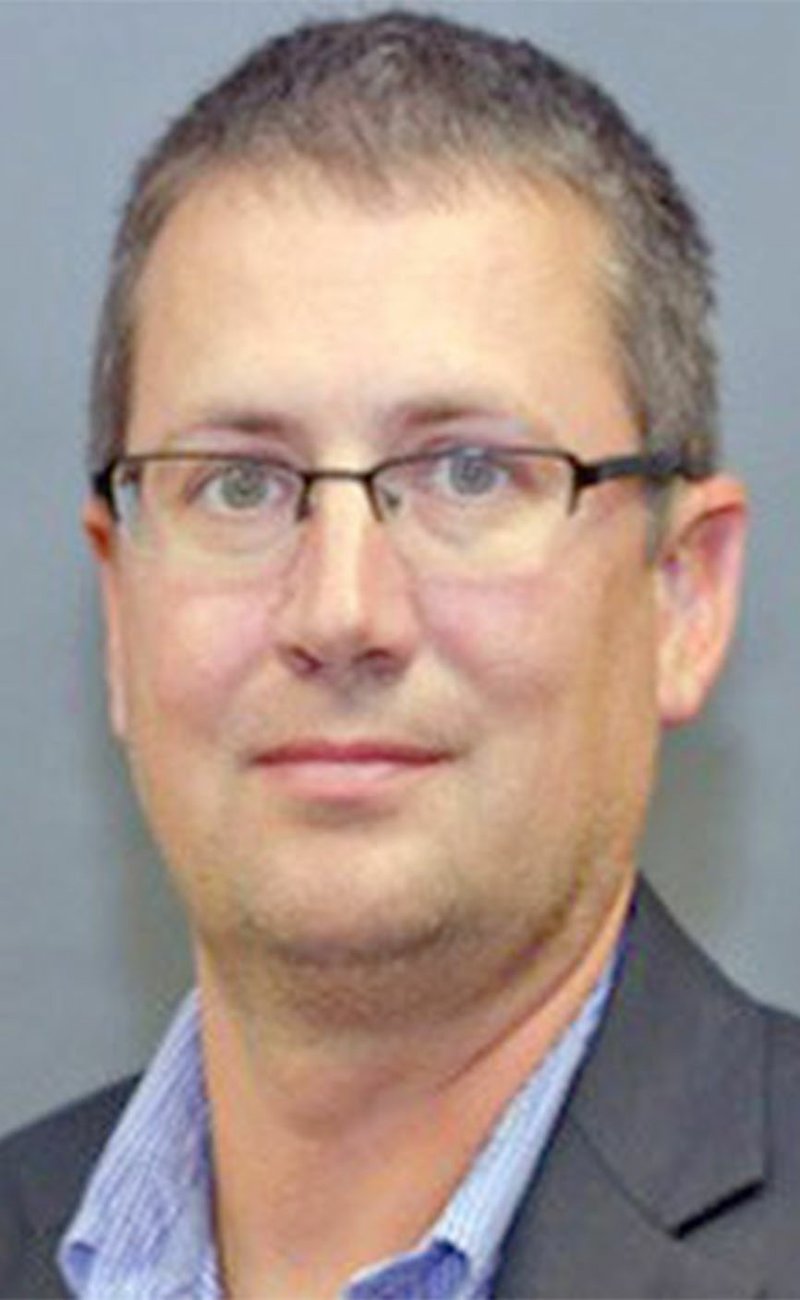 Keith Martin was selected as school superintendent for the Pea Ridge School District at the regular School Board meeting Monday, Feb. 10.

A native of Camden, Ark., Martin has spent his entire educational career in Pea Ridge, a factor that he lists as both a strength and a weakness. He told board members he knows the district intimately.

After graduating from Southern Arkansas University in Magnolia with a bachelor of science in education, Martin was hired in Pea Ridge in 1998 as a second grade teacher.

And, it was in Pea Ridge schools that he met Wendy Kinney who had recently been hired as a first-grade teacher for Pea Ridge Elementary School. The two were wed March 18, 2000. Wendy is currently the media specialist at the Middle School.

In 2005, Martin was named the principal of Pea Ridge Elementary School and in 2013, he was named assistant superintendent of schools.

Since 2013, Martin has worked with district operations, fiscal management, human resource management and curriculum implementation in his capacity as assistant superintendent.

"I'm excited," Martin said Monday. "We've done so much over the past 10 years or so!

"I'm proud about what we've done in the past but so excited on what we're going to do in the future," he said.

"I have had the opportunity to serve in many diverse roles over my 22-year career within the district, and those experiences have prepared me to lead our school district to meet the high expectations of the community and the needs of our students. This journey has taught me to appreciate the work of educators, support staff, and to value the strength of our community," Martin wrote in a letter he plans to share with school administrators. He said the focus will remain constant.

"Rick (Neal, current superintendent) and I are gifted in very different ways, a factor that made us a good team," Martin said.

And, as for the administrative team to lead when he's superintendent, he said the district would follow protocol as his job opens up and follow standard hiring practices.