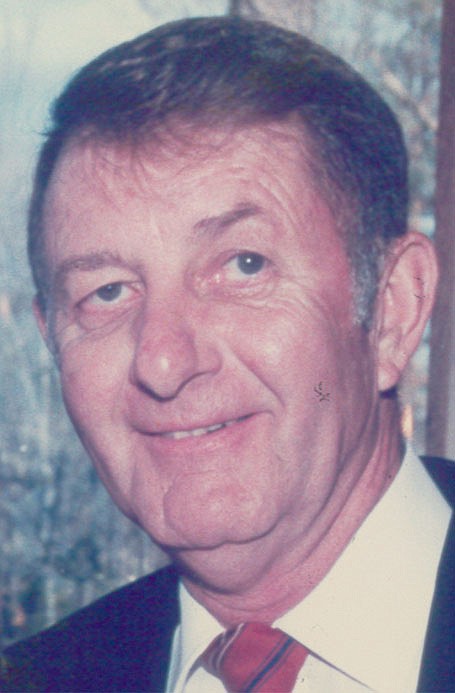 She enjoyed vegtable gardening especially watermelons and reading her Bible. She was a homemaker and a member of the Cave Springs Church of Christ.

She was preceded in death by her parents; her husband, Leo Bush; siblings, Clyde Carden, Carl Carden, Alice Gundel and Lula Mae Coffee.

There is no visitation scheduled.

Graveside services will be held at 2 p.m. Thursday, Aug. 20, in Antioch Cemetery in Jacket, Mo.

In lieu of flowers, memorials may be made to Bear Valley School of Preaching, 2707 S Lamar Street, Denver, Colo. 80227.

She worked at McKee Foods for many years. She enjoyed studying genealogy, history and remodeling. She was a member of the Colcord Church of Christ.

Burial will follow in Row Cemetery in Colcord, Okla.

For the visitation and funeral, guests will be limited to 150 people and everyone will be required to wear his or her own face mask, per the guidelines set forth by the State of Arkansas.

Bruce Allen Hutcheson, 63, of Lowell, Ark., died Wednesday, Aug. 12, in the Veterans Hospital in Fayetteville, Ark., after a long battle with covid-19. He was born on Jan. 23, 1957, in French Camp, Calif. to Donald and Juanita (Presley) Hutcheson.

He enlisted into the Marine Corps on Jan. 6, 1976, and was stationed at Parris Island, S.C. On June 30, 1978, he married Susan Evans. Together they raised one daughter, April. They were married for 18 years. Bruce was introduced to a beautiful woman, Aurora Ubando in 2008. They were married on Nov. 14, 2008, in Springdale, Ark. Aurora was the love of his life.

Bruce worked for the Community Blood Center of the Ozarks in Springdale, Ark. He delivered blood and plasma to all the local hospitals in northwest Arkansas.

He was an avid Arkansas Razorback fan and loved movies/true stories. He loved to camp and fish with his brothers and nephews at Roaring River State Park. He was known for his infectious laugh, sense of humor and his kind and compassionate heart.

He was preceded in death by his father, Donald; his mother, Juanita; his brother, Douglas Hutcheson; and his precious grandson, Jimy Enriquez.

Burial was in Mt. Pleasant Cemetery in Gravette, Ark.

The family thanks the doctors, nurses and respiratory therapists at the Veterans Hospital for their kind and compassionate care of Bruce. Each one of you will forever hold a special place in our hearts. Thank you for your sacrifice to help save covid-19 patients.

Troy, or Todd, as many of his friends and family knew him, was a hard worker all of his life. His dedication and tenacity can be seen through the more than 20 years of working on houses/buildings throughout northwest Arkansas area and as far away as Memphis, Tenn.

He went above and beyond in his work by also starting projects with his family. He partnered with his daughter to remodel a quaint farmhouse from the ground up. This project would be his last and will serve as a reminder to the special memories he had with his children. Todd was devoted and committed to help anyone in need. His friends and family knew he was only a phone call away, and he would drop everything to be there -- no questions asked. He was deeply loved and adored by his family and friends -- a man of integrity, laughter and compassion. The day of his passing mirrored the life he lived well and was filled with some of his most favorite things. He spent most of the day working on his daughter's home then ended it at the lake with a fishing pole. He lived everyday with intention and enjoyed the little things; it is this legacy that he created and left for those who love him.

A celebration of his life will be held at at 2 p.m. Aug. 22, in the Alpena Baptist Church. Please join the family as they give a loving farewell and celebrate his life.

Due to covid-19 restrictions, all attendees must provide and wear face masks and observe social distancing.

Arrangements under the direction of Coffman Funeral Home of Harrison. On-line condolences may be left at www.coffmanfh.com.

She was preceded in death by her parents and a son, Jason Holcomb.

No services are scheduled at this time.

She married Bob Reams on June 8, 1975, and worked on the family farm. She was a member of First Baptist Church in Highfill.

She was preceded in death by her parents; sister, Denise; and brothers, Tom and Jay.

He was a 1958 graduate of Pea Ridge High School before enlisting in the U.S. Air Force. He was a supervisor for Emerson Electric and truck driver for Walmart.

He married Shirley D. Tisher March 27, 1997. He was a Mason, a cattle farmer and loved going to car shows. He loved socializing with his friends, especially his high school classmates and was a member of Seligman (Mo.) First Baptist Church.

He was preceded in death by his parents and siblings, Howard Thomas Jr. and Cynthia Browning.

Visitation was at 10 a.m. before the service Saturday in the cemetery.

Graveside service was at 11 a.m. Saturday, Aug. 15, in Bayless Cemetery in Gateway, Ark.

Please bring your own chairs and social distancing rules should be followed.

In lieu of flowers, memorials may be made to a charity of choice. 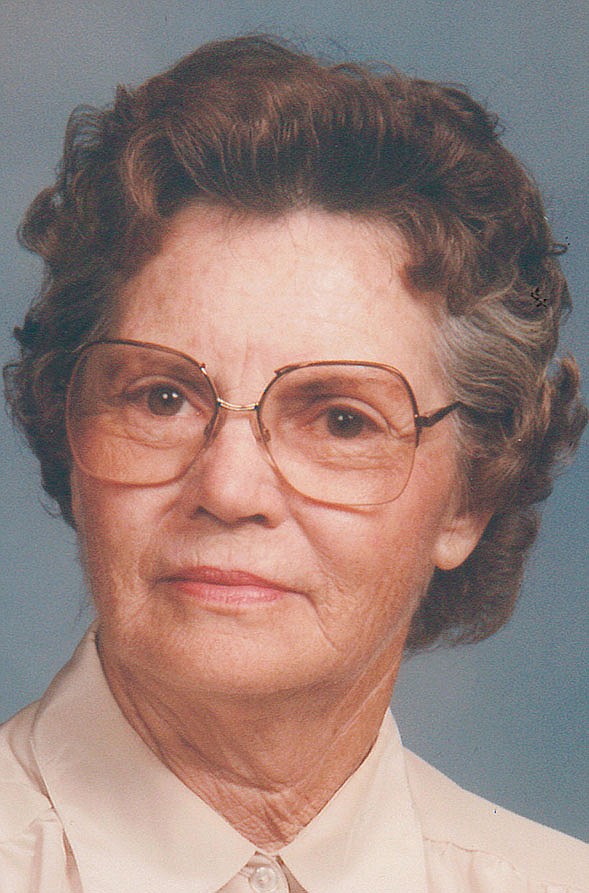 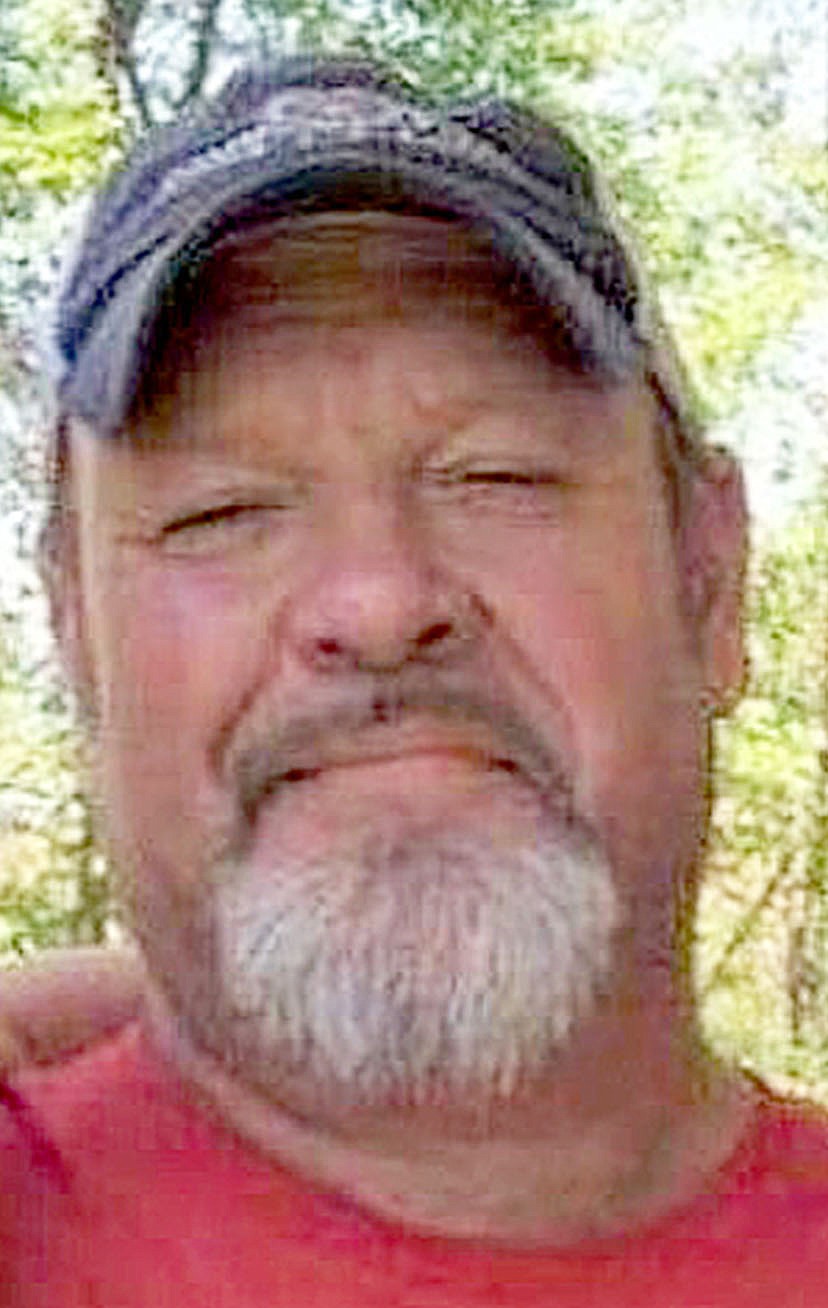