Overnight use of state parks curtailed 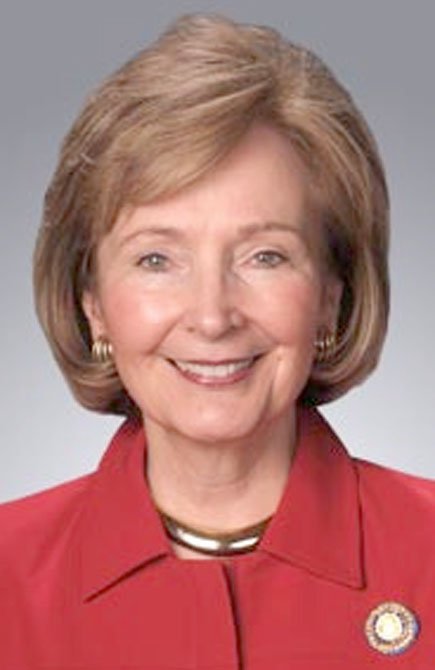 LITTLE ROCK -- Arkansas state parks will be open only during the daytime, in order to prevent the spread of the coronavirus among dense gatherings of visitors at trailheads and campsites, state officials announced.

Also, state officials and legislators joined in requesting that federal authorities close the Buffalo River National River, because so many out-of-state tourists were gathering there.

"The trail heads are overrun with vehicles from every state in the country, including states with hot spots of Covid-19," the letter from local legislators said.

According to a count on a single day, 60% of visitors to the Buffalo River were from out of state. The prevalence of out-of-state visitors goes against the efforts of medical professionals trying to prevent the spread of Covid-19, the respiratory illness caused by the coronavirus.

Coronaviruses are a large family of viruses. The new version that is spreading across the globe is called "coronavirus disease 2019," which has been abbreviated to COVID-19. It can cause severe symptoms and cause death, but it also may not cause any symptoms.

The secretary of the Arkansas Department of Parks, Heritage and Tourism said that 28 other states had closed overnight access to parks.

Being outside is encouraged by public health officials, but people must maintain a safe distance from other people. Ultraviolet rays from the sun degrade many viruses, the Secretary of Health said.

However, gathering outdoors is as unsafe as gathering indoors. That's why beaches have been closed. Popular music festivals and sporting events have been postponed or canceled, to avoid dense groupings of people.

State park rangers will have authority to disperse gatherings of people, and to issue citations for parking illegally.

The Secretary of Commerce said that personnel in the Workforce Services Department had been realigned to better handle the flood of applications for unemployment insurance. The rate of applications had averaged 1,000 to 1,500 a week, but has spiked to about 30,000 in a single week.

State revenue dropped dramatically due to the sudden downturn in economic activity. In late March, the official revenue forecast for the current fiscal year was reduced by $353 million.

The filing date for state income taxes has been postponed to July 15. Also, the Department of Finance and Administration has suspended penalties for motorists who are late renewing their car tags.

The Human Services Department is now accepting documents by email, and is setting up drop boxes in the lobbies of local county offices. This is to help people applying for ARKids, food stamps (SNAP) or Temporary Employee Assistance, and people who need to provide additional documentation for other benefits.

Applying in person for benefits will take longer because of statewide restrictions that allow only 10 or fewer people at any one time in the lobby of a county office.