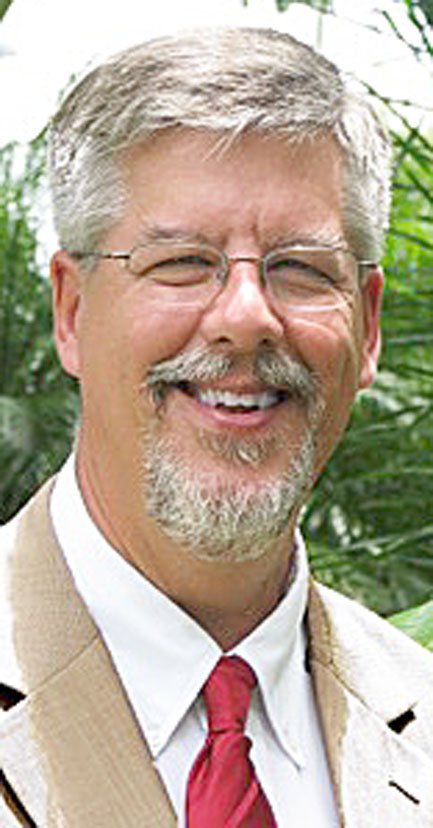 A few years back my wife heard a young woman share that she had felt guilty for being able to go out to dinner with friends in Chicago because she knew her mother, in South Africa, was struggling to scrape together her own supper.

When she had told her mother this during a phone call, her mother had rebuked her. "How dare you spit in God's face!"

Instead, she should thank God for His blessings, including her having immigrated to America; trust Him to take care of her mother; and pray and work for the time when South Africans, and others around the world, would enjoy similar blessings.

I remembered that story the moment I began reading about Adam Roberts, a Millennial who in his Vox article "Is wealth immoral?" expressed his sense of guilt and injustice at having inherited over a million dollars as a child of wealthy parents.

"As I got politicized around things like wealth inequality, climate change, war, and the forces connecting them, I didn't connect it too much with my own family or history," he wrote.

But then he came to understand things differently.

He confessed, as if they were sins, that his family had gained wealth through the oil industry, banking, and stock in companies that built things for the military. His parents had given him stock in ExxonMobil, BP, and Chevron -- another reason for guilt.

As he became active as a "community organizer" in Boston, "no longer surrounded by wealthy peers," it "felt absurd ... to have access to so much when so many others didn't."

"As a result," he wrote, "I got real weird about money. I'd barely spend any of it."

He'd walk instead of taking Uber. Spending of $300 a month for prescription drugs for his mother-in-law was okay, but he was conflicted about putting down $30,000 on a house or spending $6.99 for a bag of popcorn at a theater. So he offset those two by contributing $30,000 to a land trust and declining to get a soda refill.

But such things, he believes "are imperfect, individual actions." The whole system that allows people to amass such wealth while others struggle is "immoral." Everyone, he thinks, should have a modest first home, but nobody should have a "$20M mansion in Newport, RI," a second home if anyone else is homeless, or a third (or fourth or fifth). Nobody should buy a new $799 sofa when he could buy a used one, and nobody should have a yacht -- at all.

"Is it moral to hold any excess (emphasis original) private wealth under capitalism?" he asks -- and later reveals that it's not.

"Does it matter how that wealth was accumulated?" He offers four examples: fossil fuels, medical doctor, useful invention, or stocks.

He draws toward his conclusion by writing, "In a system that produces a handful of people with billions of dollars while hundreds of millions of people still lack access to basic human needs like health care and affordable housing ... the question isn't what billionaires should do with 'their' money. It's how to enact policies that prevent any one person from concentrating that much wealth and power in the first place."

He recommends "taxing wealthy families like mine a whole lot more" because it's "totally happened in the past," it's "part of the Green New Deal," and it's "widely supported."

At the level of individual choices, he reports that he's donated roughly a third of what he inherited to charitable causes and intends to donate another third. "For me, it feels like part of becoming more connected and alive on this planet," he says.

Editor's note: This is the first in a three-part series. E. Calvin Beisner, Ph.D., Founder and National Spokesman of The Cornwall Alliance for the Stewardship of Creation and a former professor of historical theology and social ethics at Knox Theological Seminary, is author of Social Justice vs. Biblical Justice: How Good Intentions Undermine Justice and Gospel. He is former editor of the Pea Ridge TIMES.