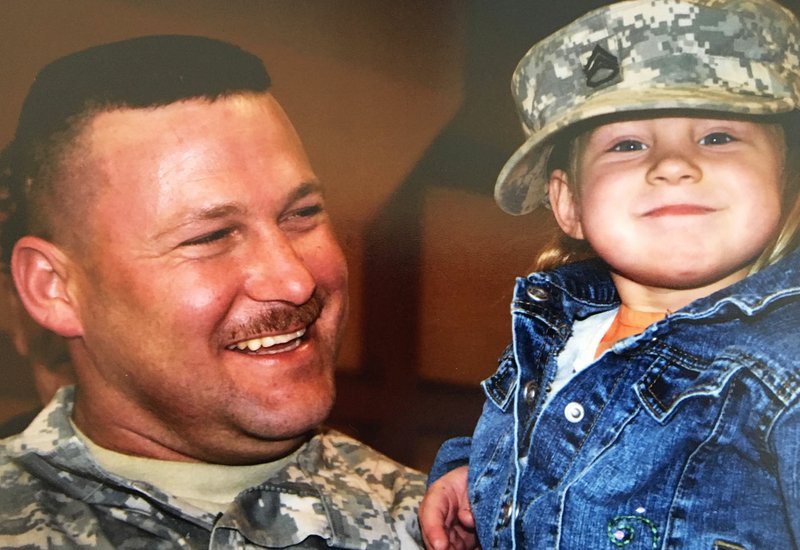 The grand marshal for the fifth annual Veterans Parade in Pea Ridge is John Ruddick, a 1964 Pea Ridge High School graduate, former gunners mate chief petty officer and Vietnam War veteran. He served in the U.S. Navy Reserve and retired in 1999 after 24 years of military service.

The speaker for the Veterans Day Assembly scheduled for 10 a.m. Monday, Nov. 11, is Merrill White, a native of Rogers and resident of Pea Ridge. First Sgt. White joined the army in 1993 and the Arkansas Army National Guard in 1997. He retired in December 2016 after serving for more than 26 years of military service. He served two tours in Iraq during 2005-2007.

White currently lives in northwest Arkansas with his wife of 20 years, Darcy. He has three children, Jacob, 25, Dallice, 12, and Brooke, 8.