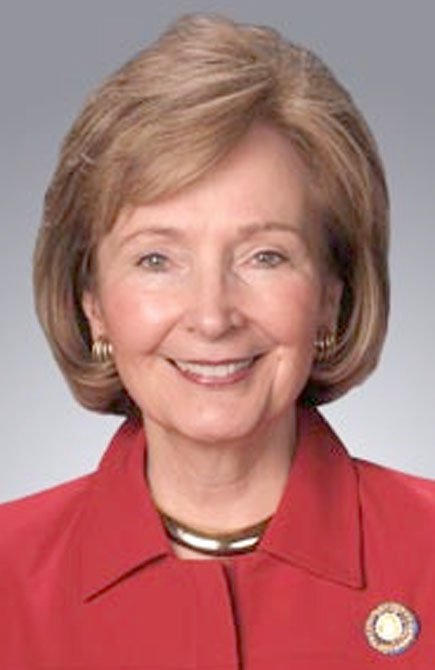 LITTLE ROCK -- A new law requiring stricter labeling of food products has placed Arkansas in the middle of an international dispute over truth in labeling.

Legislators approved Act 501 of 2019 to require truth in labeling of food products, and to prohibit labeling vegetable-based products as "bacon" or "burgers."

The Senate voted 31-to-3 in favor of the act, and it went into effect on July 24. However, a national food manufacturer filed a lawsuit in federal court to have it stricken as a violation of free speech rights.

In the lawsuit, the company argued that it would have to pay a fine for selling its "plant-based jumbo hot dogs" and "smoked ham style plant-based deli slices" in Arkansas. In remarks to the media, its CEO accused Arkansas lawmakers of attempting to protect livestock growers, whose sales are declining because consumers want to buy healthier alternatives to beef, poultry and pork.

Another company spokesman told the press that terms like "plant-based meat" is truthful labeling, because consumers want to know that the products are made from plants.

Supporters of the law in Arkansas say that it eliminates confusion in labeling, and the company that filed the lawsuit claims that nobody is confused by terms such as "veggie dog" or "veggie burger," and that the laws are an attempt to stifle competition and thwart the growing demand for plant-based products such as tofu burgers.

Louisiana, Missouri, Mississippi and South Dakota have enacted similar truth in food labeling laws, several of which have been legally challenged by food companies that market plant-based products labeled as meat.

In Europe, elected officials on both sides of the political spectrum support a similar measure. An agricultural subcommittee of the European parliament has approved a food labeling bill, much like Act 501 in Arkansas, although it probably won't take effect for another year or two.

The European sponsor, an elected official from France, said it was simply common sense to restrict meat labels to products that come from animals.

European courts ruled in 2017 that tofu, soya and other plant products cannot be marketed as cream or butter, and that products marketed as dairy must come from animals.

The penalties in Act 501 is $1,000 for each violation. The act is not limited to the labeling of meat substitutes, but rice. For example, it prohibits labels like "cauliflower rice" and specifically lists the species of the rice plant that can legally be packaged as rice.

The legislature's Joint Committee on Public Retirement will schedule 11 meetings across Arkansas from Sept. 5 to Nov. 6 to inform state employees about the financial health of their pension systems, and explain proposed changes.

A series of changes in the Public Employees Retirement System failed to win approval from the committee earlier this year, when the legislature was in regular session. Committee meetings were packed with affected employees who had concerns about the impact of the changes.

APERS has assets of about $8 billion and about 75,000 retired and active members.